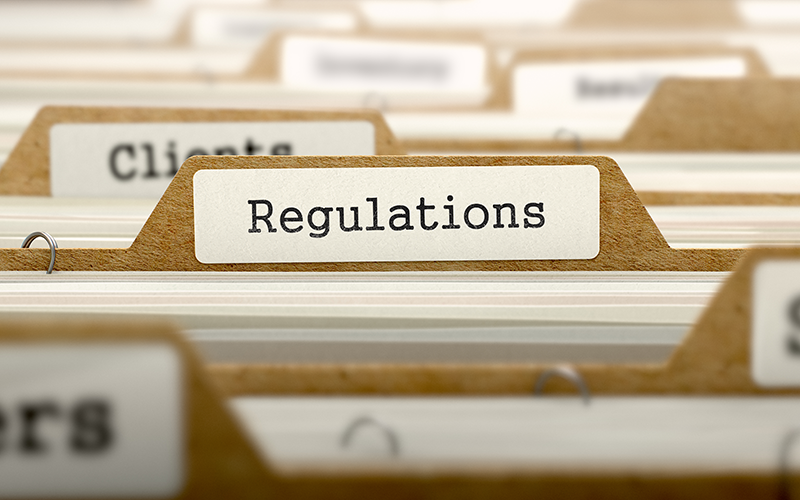 More than three-quarters of UK employers expect pension trustees to consider retiring due to an onslaught of regulatory and legislative change, research by the Association of Consulting Actuaries (ACA) has uncovered.

After surveying more than 200 employers running over 400 different schemes, the ACA found that 76% expect more trustees to consider resigning due to additional regulatory requirements, while 88% think it will be harder to attract new trustees.

The higher burdens have increased governance costs by over 5% in the last year alone, according to the research, and 19% of employers said that they are now considering sole trusteeship to simplify governance, with 7% having already taken this decision in the last two years.

Patrick Bloomfield, chair of the ACA, said that a “widescale capacity crunch” is already happening, which is set to get worse as dashboards, GMP equalisation, simple statements, scam prevention and climate change considerations all compete for attention.

“The pace of change in pensions is pushing up costs and discouraging people from being trustees,” he continued. “Unless steps are taken to manage the pressures being put on schemes, we risk killing off the UK’s traditional model of trusteeship.

“This would all but remove the member representation in trustee boards, which was seen as such as positive step forwards 25 years ago, following the Maxwell scandal.”

Preparation for pension dashboards is improving, but “worryingly slow”, according to the ACA, with only half of schemes having begun cleaning up their data in preparation for dashboards. Half of respondents said that the first dashboards should be limited to basic information only.

The survey also found that industry support for defined benefit (DB) consolidation is strong, but is being damaged by slow political decision making. The converse is true for defined contribution (DC) schemes, and half are not exploring options to consolidate.

The delay in progressing legislation and regulation to enable consolidation of DB arrangements is commercial hampering decision making, said 58% of employers, with support for the concept declining by a fifth in the last 12 months.

“Brexit and COVID-19 have caused understandable delays in getting many pension policy issues over the line,” Bloomfield said. “We desperately need the government to focus on getting long-standing matters completed and implemented, before adding more things to the pensions to-do-list.”