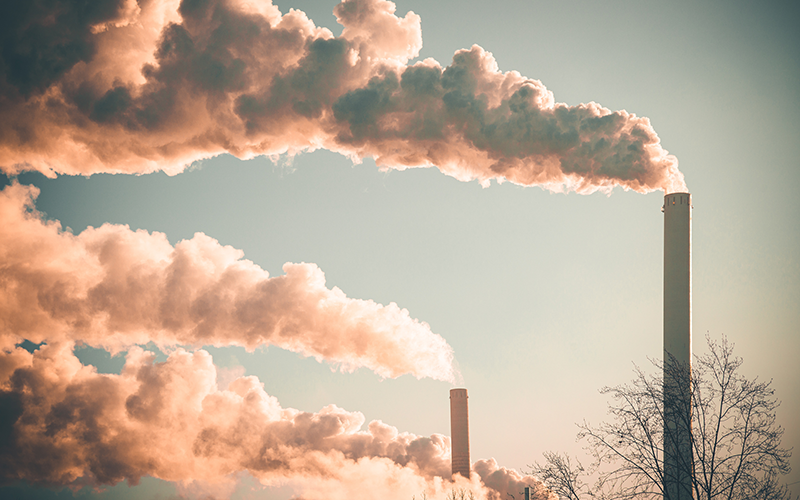 A third of UK pension schemes have set, or are in the process of setting, targets to reduce their exposure to climate-related risks, but a similar proportion do not plan on doing so themselves.

That is according to a new report from the Association of Consulting Actuaries (ACA), which has identified an emerging division in pension scheme attitudes to climate risk.

Although 33% were at least in the process of setting climate risk targets as of July this year, 28% said that they don't plan to.

Half of the schemes embracing climate risk targets will, or have, included an emissions-based goal, with 70% of these being a net-zero target.

However, the findings also show that 40% of schemes have yet to even consider a target. The ACA said that it expects this to change over the next few years due to the momentum built at this month's COP26 summit.

“I’m hugely optimistic that the influence of COP26 and government regulation has taken us past a point of no return,” said, Patrick Bloomfield, chair of the ACA.

“Pension schemes are well underway integrating climate risk into their strategies. However, I am concerned about a hard core of trustees putting their head in the sand on climate issues, which is putting their members’ retirements at risk.”

The research found that 73% of defined benefit (DB) schemes have reviewed their sponsor covenant for the potential impacts of climate change, which is a 9% improvement from last year.

Few schemes retain in-house resource for stewardship and engagement, with 78% saying that they look to asset managers to engage with the companies their scheme invests in.

As of July, 41% of schemes said that their members are showing greater interest in environmental, social and governance (ESG) matters than they were two years ago.

“Actuaries’ and trustees’ priority is to make sure that the transition to a low-carbon economy doesn’t derail their scheme’s funding,” Bloomfield continued.

“This makes pension schemes influential accelerators of climate transition, through climate savvy investments and influencing the businesses they invest in via their asset managers; but these actions must be driven by schemes’ own long-term interests.”