Four companies providing 20% of all oil and gas insurance 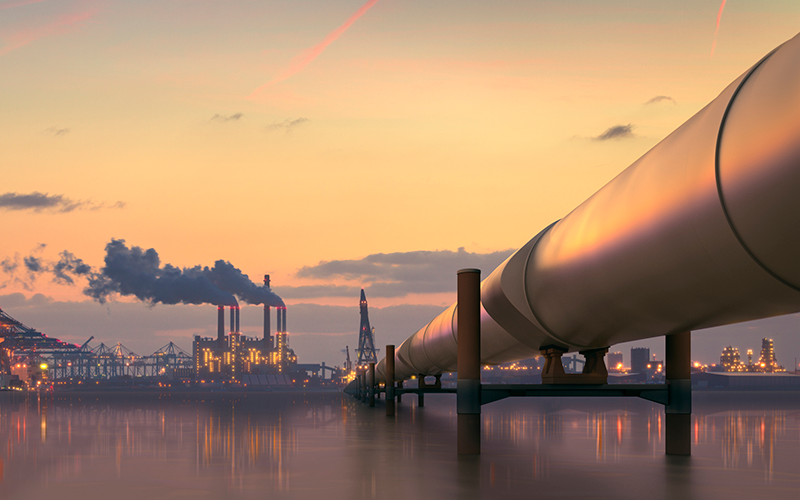 Just four companies provide more than 20% of all oil and gas insurance worldwide, according to analysis unveiled at the COP26 climate summit in Glasgow.

The findings from the Insure Our Future campaign suggest that AXA, Allianz, Munich Re, and Zurich provide more than a fifth of all oil and gas insurance.

This is despite these companies all being founding members of the Net-Zero Insurance Alliance (NZIA), committing to transition their underwriting portfolios to net-zero emissions by 2050.

Furthermore, the analysis reveals that only AXA, Generali, and Suncorp have adopted policies to stop insurance for much or all new oil and gas production projects.

This comes after both the International Energy Agency and Intergovernmental Panel on Climate Change recently warned against any fossil fuel expansion as countries look to meet the 1.5°C target of the Paris Agreement.

The Insure Our Future campaign said that the $18.5bn (£13.7bn) insurers receive in annual premiums from oil and gas “is only a drop in the bucket” compared to their overall revenue, and that there are growing financial incentives to act.

AIG, Travelers, Zurich, Allianz, Chubb and Liberty Mutual could together end more than half the underwriting of the industry, according to their research.

“The scientific consensus is clear: we cannot avoid a climate catastrophe if we expand fossil fuel production,” said Peter Bosshard, global coordinator of the campaign. “Insurance companies need to follow the science and stop insuring all new coal, oil and gas projects if they want to regain their credibility as climate leaders.”

While most insurers are stalling on oil and gas, the industry's exit from the coal sector continues at a rapid pace.

The latest research shows that, since 2017, 35 insurers have withdrawn cover from coal, up from 23 a year ago, including over 50% of the global reinsurance market.

Coal companies now face soaring premiums, reduced coverage and longer searches to find insurance, and increasingly have to look to US and Bermuda insurers for a lifeline.

US senator of Rhode Island, Sheldon Whitehouse, commented: “US insurers continue to underwrite new oil and gas projects and invest in fossil fuel assets that pose a massive risk to the future of the planet, as well as to the insurance industry itself.

“Insurers hold a lot of influence over the future of fossil fuels, and they have an opportunity to help lead the planet to safety.”