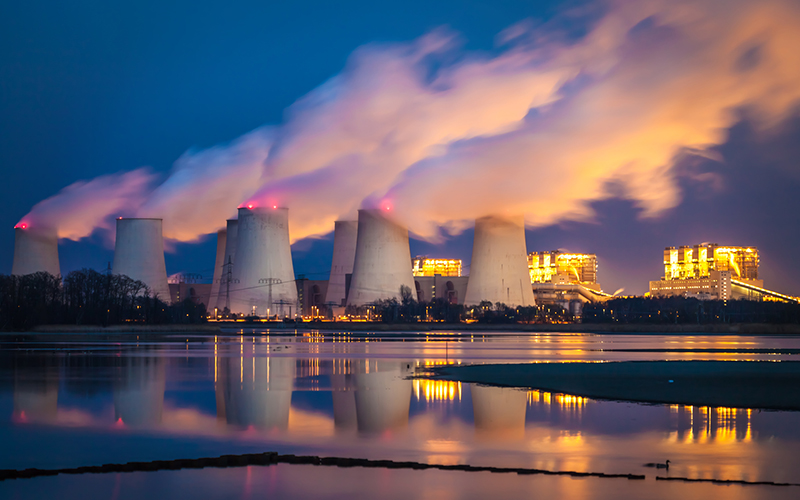 The UK's pensions industry would find itself in the top 20 national carbon emitters if it were a country, according to analysis by the Make My Money Matter campaign.

The findings show that, for every £1,000 invested by pension schemes, around £60 is invested in the fossil fuel industry, equivalent to £112bn.

This is enabling the release of approximately 330 million tonnes of carbon every year, exceeding the UK’s entire annual CO2 emissions of around 326 million tonnes, which would require half of the country’s landmass to offset.

This comes after separate research earlier this month revealed that 70% of leading schemes have not made robust net-zero commitments, leaving almost £2trn invested in schemes which are not aligned with the Paris Agreement.

Ahead of next month's COP26 climate summit, the Make My Money Matter campaign is calling on the government to make net zero mandatory for all schemes, building on the recently announced Sustainability Disclosure Requirements.

Film director and co-founder, Richard Curtis, said: "With pensions enabling emissions which exceed the UK’s entire CO2 output, the message couldn’t be clearer: the time for green pensions is now.

“If we fail to lower the emissions of our pensions, we will fail to prevent the worst effects of catastrophic climate change, jeopardising the very futures our pensions should be saving for.

“With COP26 just days away – the most important climate talks of our generation – we must put our pensions industry to work on tackling climate change by lowering their emissions, and using their pension power to transform the companies they invest in.”

To calculate the carbon emissions of the UK pensions industry, the researchers carried out both a bottom-up and a top-down analysis of emissions – averaging the two for a final estimation.

Daniel Dias, Founder at Route 2, which co-produced the research, said: “While pension funds do not directly produce significant greenhouse gas emissions, the way they allocate their capital has a significant impact on the long-term behaviour of the companies and countries they invest in.

“Our analysis has shown that, because of the vast sums of money that they are responsible for, the levels of greenhouse gas emissions that they have influence over is significant.

“It also demonstrates that selecting pension schemes that are more climate sensitive is an effective tool in combatting climate change.”