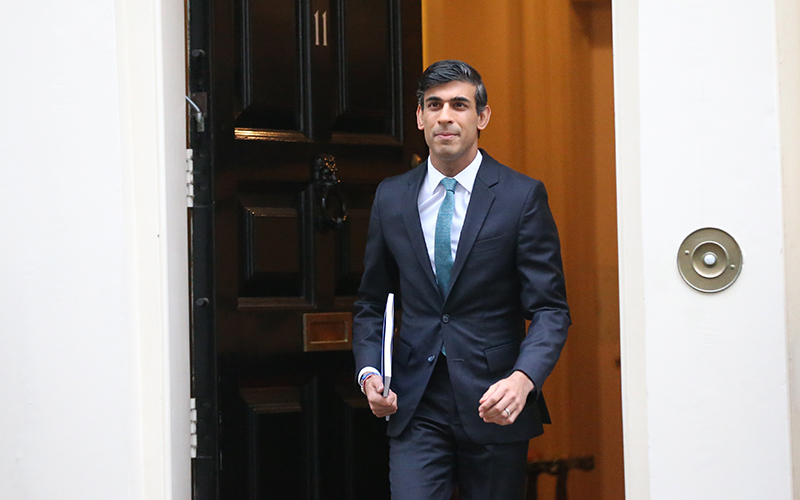 The UK government will consult on changes to the regulatory charge cap for pension schemes in an effort to unlock investment in innovative businesses, chancellor Rishi Sunak has announced.

The pension charge cap of 0.75% is designed to keep costs down for savers in default arrangements within defined contribution (DC) pension schemes.

However, it has been criticised for being too restrictive by some in the pension industry, preventing schemes from investing in alternative investments, including venture capital and illiquid assets.

Today's Autumn Budget outlines how the the government will “consider options to amend the scope so that the cap can better accommodate well-designed performance fees” to ensure savers benefit from higher returns, while unlocking institutional investment in innovative firms.

The Department for Work and Pensions opened a separate consultation earlier this year on whether the charge cap prevents pension schemes from investing in a range of alternatives.

And in letter to investors in August, prime minister Boris Johnson urged institutional investors to “seize the moment” and create an investment “big bang” by funnelling a greater proportion of their capital towards long-term UK assets – from pioneering firms to infrastructure.

He argued that UK institutional investors are under-represented in owning British assets, with over 80% of DC pension funds’ investments in mostly listed securities, which represent just 20% of the UK’s assets.

However, the Pensions and Lifetime Savings Association's director of policy and advocacy, Nigel Peaple, said today that most schemes operate well within the 0.75% cap, averaging at 0.48%.

He continued: “The government has already introduced some changes to the charge cap which came into force earlier this month. We would rather the government allowed some time to see what effect these recent changes have before consulting on further amendments.

“The pensions industry is very open to investing in illiquid assets, such as infrastructure, provided they match the needs of pension scheme members and have the right investment characteristics, but this is a complex area, and we do not think the current charge cap is blocking such investments.”

The consultation is expected to take place before the end of the year.