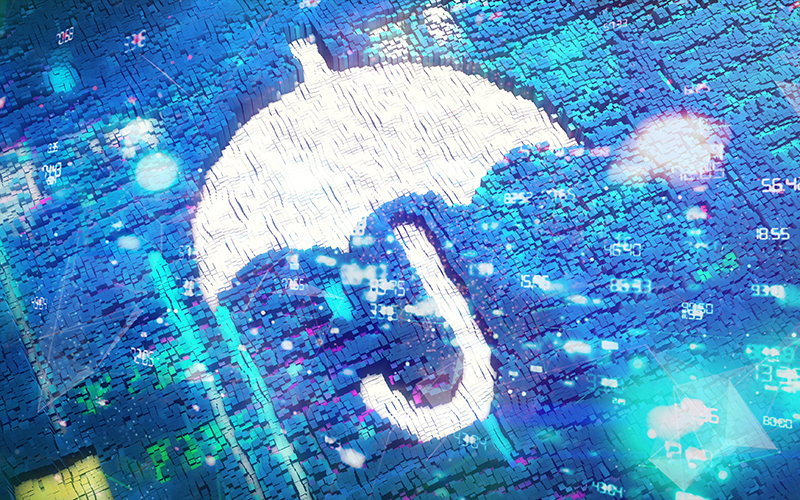 Insurance technology start-ups have attracted more than $10bn (£7.3bn) of investment for the first time in any one year on record, with three months still left to go.

That is according to a new briefing from Willis Towers Watson (WTW), which shows that $10.5bn was raised by InsurTechs worldwide during the first three quarters 2021.

The total deal count of 421 was also an annual record, with this year now only $12m short of the entirety of what was invested globally in 2018 and 2019 combined.

The latest quarter saw 113 deals yield more than $3.1bn in investment, a 23% increase on the corresponding three months of 2020, making it the second-largest funding quarter on record.

However, the continuing escalation of InsurTech funding does not mean that venture and growth capital is available to most, or even many, start-ups.

“The growth of global InsurTech investment over the past decade has been significant, but the stark pattern is a concentration of the much for the few,” explained Dr Andrew Johnston, global head of InsurTech at Willis Re, which is the reinsurance business of WTW.

“For example, in the second quarter, more than two-thirds of the total capital raised went into 15 deals. Roughly 0.5% of the world’s InsurTechs shared $3.3bn, while $1.5bn was distributed between another 147. Funding was zero for the remaining 95%.”

Deal numbers were up only 9% year-on-year in the latest quarter, but the number of mega-rounds of $100m or more reached 11, and accounted for more than half of total funding.

Two of the three largest deals were with cyber-related InsurTechs: Coalition, which raised $205m, and At-Bay, which attracted $185m.

The new briefing, which explores InsurTechs focused on the future of risk, opens with a deep dive into the ways start-ups are attempting to deliver innovations that ultimately lead to better insurance outcomes.

“The interdependence of risk is now greater than ever, with almost every link in every supply chain reliant on functioning technology and connectivity,” said Julian Roberts, managing director for alternative risk transfer solutions at WTW.

“It’s both an emerging risk and a powerful solution. Enhanced data enabled by technology provides effective new risk insights and paves the way for boundless new creativity in insurance solutions.”