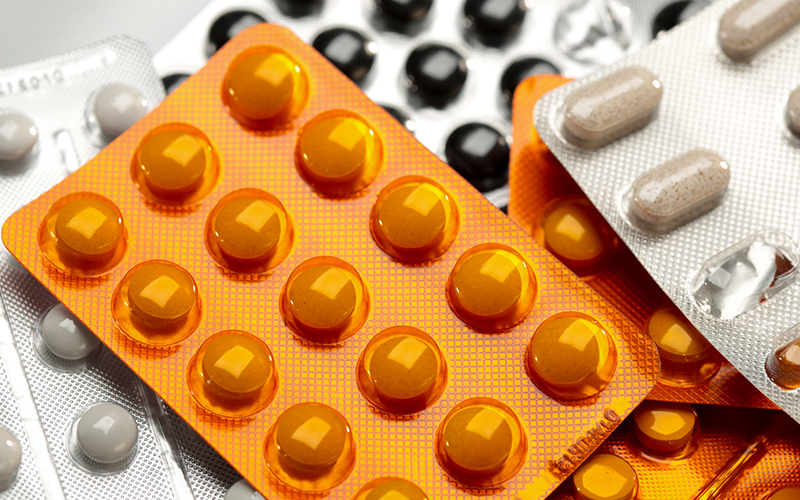 A new study commissioned by the Institute and Faculty of Actuaries (IFoA) has found that hormone replacement therapy (HRT) could boost life expectancy among healthy women.

HRT use is controversial, with some reports linking the therapy to breast cancer, but this is the first in-depth study to look at the impact on overall life expectancy using UK primary care data.

Researchers from the University of East Anglia (UEA) followed 105,199 healthy women aged 46 to 65 years at first HRT prescription for up to 32 years, with an average follow-up of 13 years, and compared their outcomes with 224,643 non-users of the same age and GP practice.

The findings come as Labour MP Carolyn Harris looks to change legislation so that women in England do not have to pay for HRT, with a second reading of her private member's bill due on Friday 29 October.

IFoA president, Louise Pryor, said: “This study supports the emerging consensus that, for most women, the benefits of HRT outweighs the harm.

“We hope this research will help to inform the debate as the private member’s bill is considered in parliament and also, support women deciding whether to start or continue with HRT. Delving into these complex, long-term, multi-faceted issues is where the IFoA’s Actuarial Research Centre can really add value.

“It provides a valuable lens for exploring some of the most pressing social and policy challenges of the 21st century through credible, evidence-based insight and analysis in the public interest.”

Most previous studies have adjusted for demographic and/or lifestyle factors only, but the latest research also adjusted for type 2 diabetes, hypertension and its treatments, coronary heart disease and oophorectomy/hysterectomy status, as well as body mass index, smoking and deprivation status.

Nick Steel, clinical professor in public health at Norwich Medical School, provided independent oversight of the research, and said that the unique study had yielded “exciting” findings around the use of combined HRT.

“HRT use has been controversial for many years, as it offers symptomatic relief to many women but there have been conflicting reports about the long-term risk of breast cancer, as well as possible benefits to cardiovascular health,” he continued.

“UK primary care data has now enabled long term follow-up of thousands of women in the UK, comparing the overall risk of death over many years for those using HRT with those not using it.”