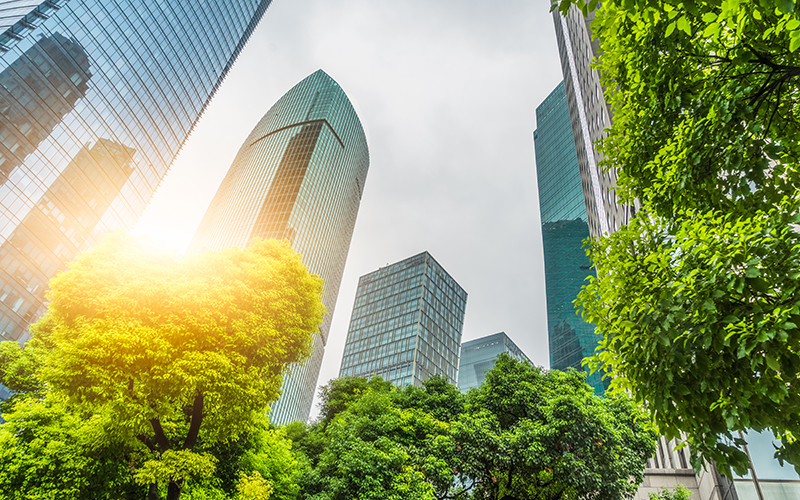 The number of companies reporting in line with recommendations from the Task Force on Climate-related Financial Disclosures (TCFD) increased more between 2019 and 2020 than in any other year.

For the first time since the TCFD published its recommendations in 2017, the report also shows that over 50% of companies have now disclosed climate-related risks and opportunities.

This growth was bolstered by official announcements of TCFD-aligned reporting requirements from several jurisdictions, as well as support from investors, international standard setters and regulators.

However, despite the significant progress, overall disclosure is still lacking.

“The Task Force has had an exceptional year in rallying global support for climate risk reporting – but we still have a long way to go,” said Michael Bloomberg, chair of the TCFD and founder of Bloomberg L.P.

“As governments and businesses around the world work to accelerate the transition to a clean energy economy, they should continue to draw on the TCFD recommendations as a critical tool in their efforts.”

Since last year’s report, the number of TCFD supporters has also grown by over a third, with more than 1,000 new organisations backing the recommendations, bringing the total to over 2,600.

These supporters now span 89 countries and jurisdictions and nearly all sectors of the economy, with a combined market capitalisation of over $25.1trn (£18trn) – a 99% increase since last year.

To further support financial statement preparers in disclosing useful information and linking those disclosures with estimates of financial impacts, the TCFD has published new guidance on metrics, targets, and transition plans.

“When companies disclose clear, consistent and accurate information on the risks they face from climate change, investors and business leaders can make more informed and sustainable financial decisions,” Bloomberg said.

“That strengthens our global economy, improves health, and helps address the climate crisis.”