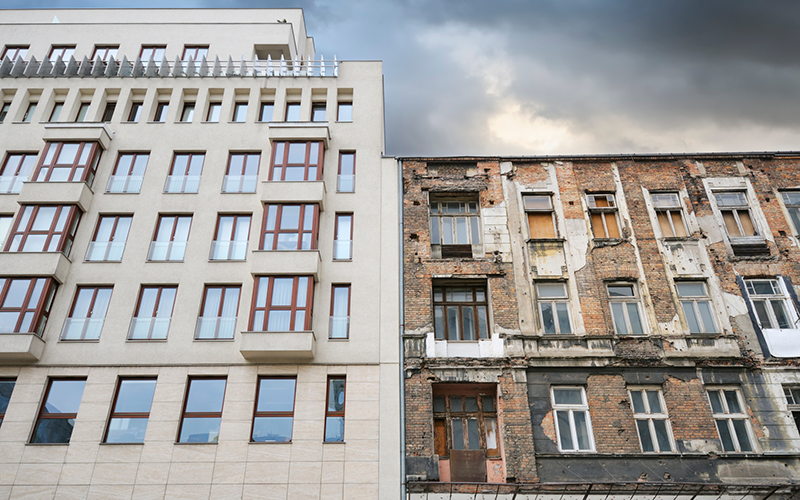 Poor health, education, and various other socio-economic disadvantages are conspiring to prevent life expectancy from growing in clusters of areas across England, analysis has found.

In Blackpool, life expectancy was nine years lower than in Westminster. Compared to the best-performing local authority in England, people in Blackpool also had around a third of the NVQ4+ qualification attainment levels.

However, if health outcomes across the country matched those in areas where health is traditionally best, the analysis shows that England would increase its average life expectancy by two years, and healthy life expectancy by 3.3 years.

“This research demonstrates the clear link between good health and a range of other socio-economic factors,” said Dr Rebecca Sloan, consultant at LCP.

“The significant inequalities demonstrated in this analysis is likely to have worsened following the impact of the pandemic. To close these gaps, targeted investment and resource is required, but must be targeted and proportionate to need.”

The study also found that healthy life expectancy in Nottingham was 14.6 years lower than in Wokingham.

At the same time, compared to Richmond, which is the best-performing local authority, people in Nottingham were eight times more likely to be unemployed, and have one seventh of the household income per household as those in Kensington and Chelsea.

So called ‘behavioural’ health risk factors – like smoking, obesity and alcohol consumption – were highest in Kingston upon Hull.

On average, compared to people in the best-performing local authority, people in Kingston upon Hull had just over half the total wealth per person, and child poverty rate was five times higher than in Richmond upon Thames.

LCP has designed a Health and Wealth Explorer, which pulls together key stats for health, education, employment and economic administrative data, enabling the user to compare different parts of the country.

Dr Jonathan Pearson-Stuttard, head of health analytics at LCP, said: “There is a critical role for data and localised information in identifying the areas of most need and ensuring those communities are able to access the funds required to rebalance, rebuild and realise the opportunities that good health brings.”