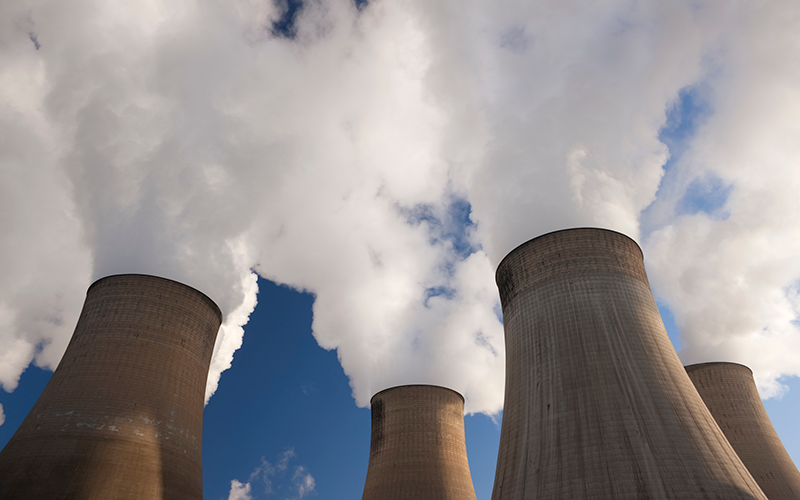 The majority of the UK's largest pension schemes have failed to set robust net-zero emission targets ahead of the COP26 climate summit next month, new research has uncovered.

The findings from the Make My Money Matter campaign show that 71 out of 100 schemes have yet to set unilateral science-based interim targets, or sign up to the Net-Zero Asset Owner Alliance, Paris Aligned Investment Initiative Commitment, or A4S Pension Chair Statement of Support.

Although £800bn of UK pension money is now thought to be in schemes tackling climate change, the researchers estimate that there is still almost £2trn in schemes that are driving the crisis.

The findings also show that defined benefit (DB) pension schemes are lagging far behind their defined contribution (DC) counterparts. While most DB schemes have failed to take credible action, almost all of the UK's 15 leading DC schemes have made robust net-zero pledges.

Despite a growing number of pension providers embracing net zero, Richard Curtis, film director and co-founder of Make My Money Matter, said that the latest findings show that there is still a long way to go.

He added: “With almost three-quarters of leading pensions schemes not yet aligned with the goals of the Paris Agreement, we have to act with urgency to make sure that the trillions in our pensions help tackle the climate crisis, not fuel the fire.”

With COP26 just weeks away, and with increasing pressure on financial institutions to help tackle the climate crisis, Make My Money Matter has called on all schemes to now set robust net-zero targets.

The campaigners also warned that voluntary action is not working quickly enough, and urged the UK government to make net-zero emissions mandatory for all schemes at next month's summit.

“That way, we can be confident that all pensions, while looking after our money, also work towards protecting our planet,” Curtis continued. “After all, what’s the point in collecting a pension in a world on fire?”