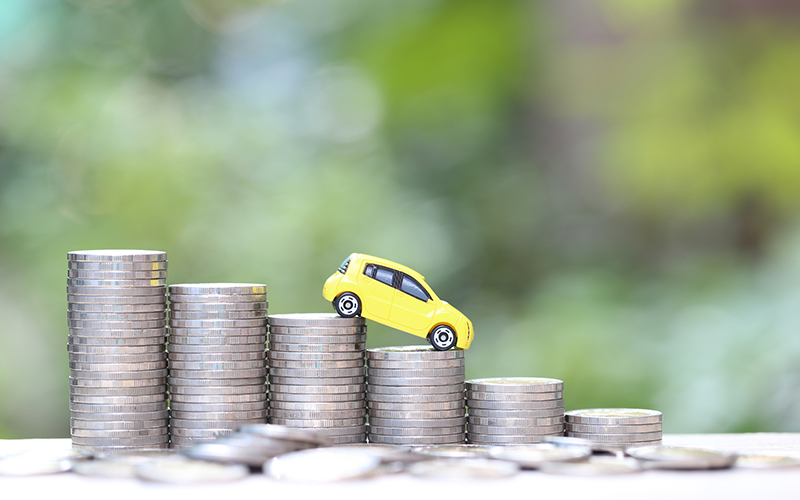 UK car insurance prices have fallen by 16% from the third quarter of last year, which is the biggest annual drop recorded since 2014, research by Willis Towers Watson (WTW) and Confused.com has found.

This means that motorists are now paying £514 on average for comprehensive car insurance, which is £97 less than 12 months ago, with premiums now the cheapest they have been since mid-2015.

Based on price data compiled from almost six million customer quotes per quarter, the findings show premiums have now fallen for six out of the last seven quarters, although the rate of decline slowed between July and September of this year.

Stephen Jones, UK P&C consulting lead at WTW, said that the downward trend in prices has been driven primarily by fewer claims during the COVID-19 pandemic.

“The pricing impacts of these efforts will emerge in the months ahead. Together with the widespread supply chain issues affecting many industries including automotive repairs, the outlook on pricing for 2022 is extremely uncertain.”

From July to September 2021, the cost of comprehensive car insurance declined across every region in the UK – and by 2% on average – except for the South West of England, which saw a 1% rise in premiums.

Drivers in the Manchester/Merseyside area benefited from the greatest quarterly drop in prices, with their insurance premiums decreasing on average by 4% to £646.

West Central London remains the most expensive place in the UK to buy car insurance, with drivers now paying on average £977. At the other end of the scale, the cheapest town is Llandrindod Wells in Wales, now paying an average of £307.

Despite the falling prices, Louise O’Shea, CEO at Confused.com, said that premiums could start to creep up as people spend more time travelling on the road and accidents rise.

“We’re already starting to see this in some areas of the UK, and this will mean that the overall price of insurance will increase, which means the cost of renewal will too,” she continued.

“From January there will be some important changes to the way insurers are pricing customers, and the concern is that customers will accept a flat or slightly lower price and simply choose to renew.

“But the current savings on offer show that insurers are willing to give consumers a better deal, and even if the market changes, this pattern will likely remain.”