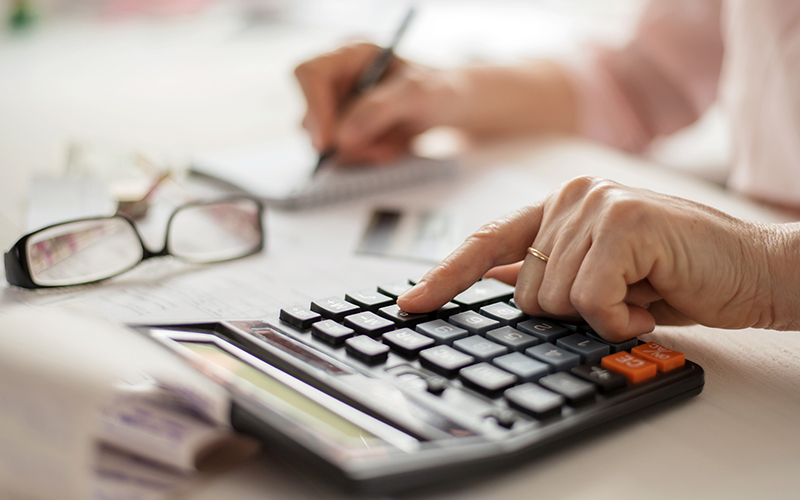 FTSE 350 companies have paid out tens of billions in pension payments due to the introduction of pension freedoms in 2015, new analysis by Barnett Waddingham has uncovered.

The findings show that just over £200bn was paid out of FTSE 350 defined benefit (DB) pension schemes between 2015 and 2020, around £45bn of which was due to pension flexibilities as part of 'freedom and choice' reforms.

The UK’s four largest banks saw an especially high outflow of transfer payments, with Barclays leading the way with £4.2bn paid out in 2017.

“This data shows the incredible impact that the freedom and choice reforms have had on the decisions of those retiring over the last five years,” said Simon Taylor, partner at Barnett Waddingham.

“There has clearly been a huge amount of demand from members of DB schemes to access their pension more flexibly and draw income in a way that best suits their needs.”

Looking at the yearly totals, the analysis shows that there was a spike in transfer activity in 2017, with an estimated £14.4bn of transfer values paid out of FTSE350 DB schemes.

However, the findings also show that there has been a slowdown in transfer activity over recent years, with an estimated £6.8bn paid out in 2020.

Increasing regulation relating to the DB transfer advice process, a ban on contingent charging structures for DB transfer advice, and a shrinking number of financial advisers willing or able to advise on DB transfers, are thought to be responsible for the slowdown in activity.

Barnett Waddingham said that negative press relating to specific transfer value cases and wider awareness of pension scams also contributed to the slowdown, as well as COVID-19 causing companies and trustees to be more cautious in carrying out large, one-off transfer exercises.

“We do expect to see a lower level of transfer activity over the coming years as a result of the increased regulation, but there will undoubtedly be an underlying level of demand from members to continue exploring this option,” Taylor continued.

“Companies and trustees should strongly consider putting in place a robust support framework for DB members to ensure that they are able to make the right decision at this important point of their financial journey.”