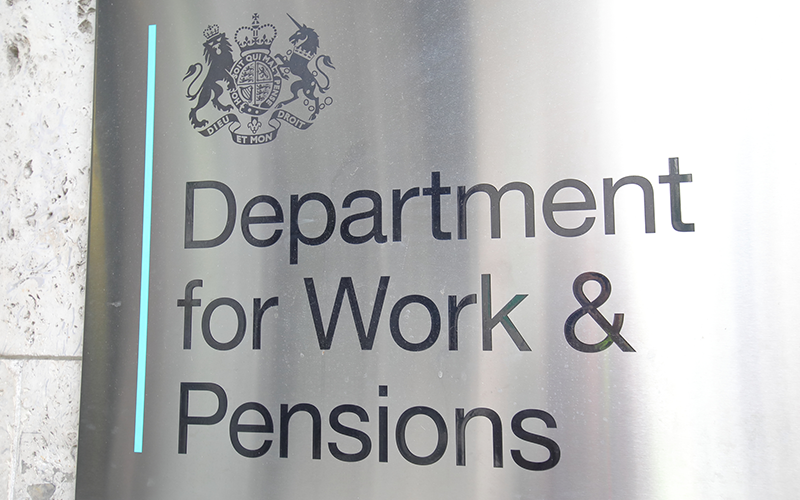 More than 100,000 UK pensioners have collectively been underpaid over £1bn in state pensions due to “repeated human errors over many years”, the National Audit Office (NAO) has found.

In a report published today, the watchdog explains how these errors were “almost inevitable” due to the complex rules and high degree of manual review necessary when assessing claims.

The pensioners affected are those who first claimed their state pension before April 2016, do not have a full national insurance record, and should have received certain increases in their basic state pension.

Overall, the Department for Work and Pensions (DWP) now estimates that it will need to pay over 134,000 pensioners a total of £1.053bn, representing an average of £8,900 per person, with women likely to be the most affected.

However, the NAO said that these estimates are “highly uncertain”, and that the true value of the underpayments is only likely to become clear once a full review is completed.

“The impact of the underpayment of state pension on those pensioners affected is significant,” said Gareth Davies, head of the NAO. “It is vital that the DWP corrects past underpayments and implements changes to prevent similar problems in future.”

Complex state pension rules, outdated and unautomated IT systems, and a high degree of manual review and understanding required by case workers led to the errors uncovered by the investigation.

The DWP's caseworkers often failed to set manual IT system prompts on pensioners’ files to review the payments at a later date, such as their spouse reaching state pension age, or their 80th birthday.

In addition, its approach to measuring, identifying and tackling the largest causes of fraud and error caused it to miss earlier opportunities to identify underpayments.

Moreover, the department does not have a means of reviewing individual complaints or errors, such as how many people are complaining about the same issues, to assess whether the errors have a systemic cause.

The NAO said that it may be difficult to correct the underpayments of pensioners who have died as the DWP does not usually keep records for more than four years after a pensioner’s death, and if married, their spouse’s death.

“Although the new state pension is designed to be simpler, it is not straightforward for everyone,” commented Sarah Pennells, consumer finance specialist at Royal London. “People currently working will have built up some of their state pension entitlement under the old system, pre-April 2016, and some under the new system.

“If they were contracted out of national insurance, because they were in a final salary pension scheme, some of their state pension will be paid by their workplace pension – which they may not be expecting. The state pension may be universal, but it is far from universally understood.”