'Great resignation' could lead to over £100bn in lost pensions 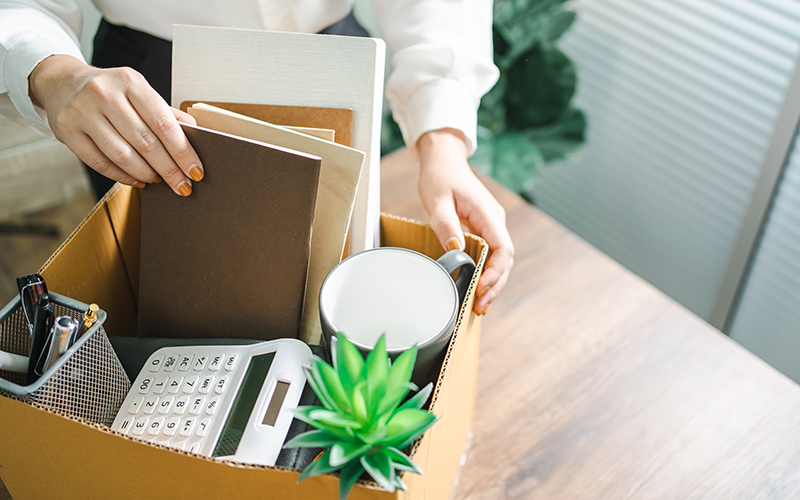 After conducting several surveys, online pension provider PensionBee found that 63% of workers are thinking about, or in the process of, changing their job, in what has been dubbed the ‘great resignation’.

More than half of respondents who are getting ready to make employment changes already have several pensions from previous jobs, and are worried that they will lose track of them during the move.

Only 14% have a plan for their current workplace pension that they are confident about, while 33% haven’t given it any thought, and 66% don’t know how much they’ve saved in total across their pots.

The findings also show that 67% of job switchers would like to bring all their old pensions together into one pot, but are worried about the complexity involved.

Overall, PensionBee's analysis suggests that as much as £113bn in savings could be lost by 10.4 million workers due to the rise in job switching.

“Our research highlights the importance of consumers having access to an easy pension consolidation process in order to avoid losing track of their hard-earned retirement savings when switching jobs,” said Romi Savova, PensionBee's CEO.

“Pension providers must take away the jargon, paperwork, and complexity, and instead simplify pensions using digital technology. With frequent job switching now a common practice, savers should have the ability to combine their old pensions in one pot and be able to monitor these savings regularly.”

The findings come after separate research by HR software company Personio earlier this year found that a post-pandemic talent exodus could cost businesses in UK and Ireland up to £17bn – equating to £10,076 per company.

The study of 500 HR decision makers and 2,002 workers found that, while nearly half of employers are worried staff will leave once the job market improves, only a quarter have talent retention as a priority for their organisation.

For employees looking elsewhere, the top two most influential factors forcing them to look for a new job were a lack of career progression opportunities and appreciation for the work they do.

“As businesses look to emerge from this crisis in a position of strength and turn the tide on the costs of a potential talent exodus, they now need to come up with a long-term people strategy,” said Hanno Renner, CEO of Personio.

“By prioritising their people and taking a more strategic approach to people management, employers can prevent an impending talent drain and drive their business performance as well as the wider economy.”