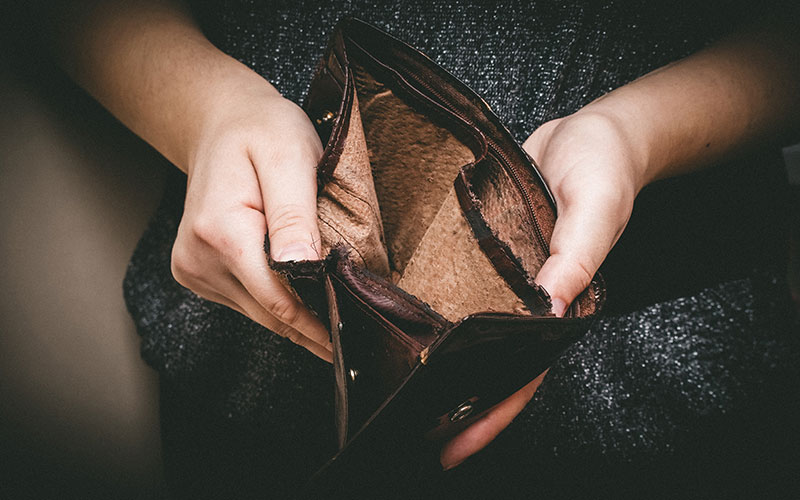 The UK's over-50s could have a £5.3bn hole in their collective pension pot due to saving cutbacks during the COVID-19 pandemic, research by Legal & General Retail Retirement suggests.

The findings – published on Pension Awareness Day – show that approximately 10% of pre-retired over-50s are saving less every month than before the pandemic, equivalent to 1.4 million people.

At present, those making cutbacks have reduced their monthly savings by £155 a month on average, down from £219 at the peak of the pandemic.

Overall, those saving less for retirement will have contributed £3,283 less on average than they otherwise would have, according to the study of over 2,000 workers.

This is for a variety of reasons, including pay decreases, redundancies or job losses, and furlough, cited by 39%, 22% and 13% of workers. One in five that have cut back have done so to provide more monetary support for loved ones.

“Our analysis suggests that those who have saved less would, based on the median average, need to bring their contributions back to pre-pandemic levels, then pay an additional £41 per month to make good on their shortfall,” said Emma Byron, managing director at Legal & General Retirement Solutions.

“If the same saver does not bring their contributions back to pre-pandemic levels they might need to delay their retirement by more than four years to reach the levels they previously would have saved before cutting back on their monthly contributions.”

The research was published on the same day that Legal & General Investment Management (LGIM) revealed that pensioners are putting their retirement future at risk by withdrawing cash from their pension pots while still in the accumulation phase.

The research by the UK’s largest defined contribution (DC) workplace pensions provider found that 28% of members polled who either took a lump sum or a recurring income were still contributing to their pension pots.

Over 50% of those who had withdrawn their lump sum said they did not need to take as much at that time, and the most popular choice of what to do with it was to spend it on home repairs and improvements.

Nearly half said they would not have withdrawn their cash if it had not been tax free.

However, the researchers highlighted how those who withdraw while still in the accumulation stage compromise their money purchase annual allowance (MPAA), which reduces the annual amount they can pay into their pension each year tax free, from £40,000 to £4,000.

“Rather than its original intention of incentivising saving, tax-free cash allowances appear to have the opposite effect in practice – encouraging members of pension schemes to spend more before they retire and take their tax-free cash savings whilst they still have other sources of cash savings,” said Rita Butler-Jones, co-head of DC at LGIM

“This is a potentially very damaging situation for whole generations of future retirees. Freedom today is hurting freedom tomorrow.”