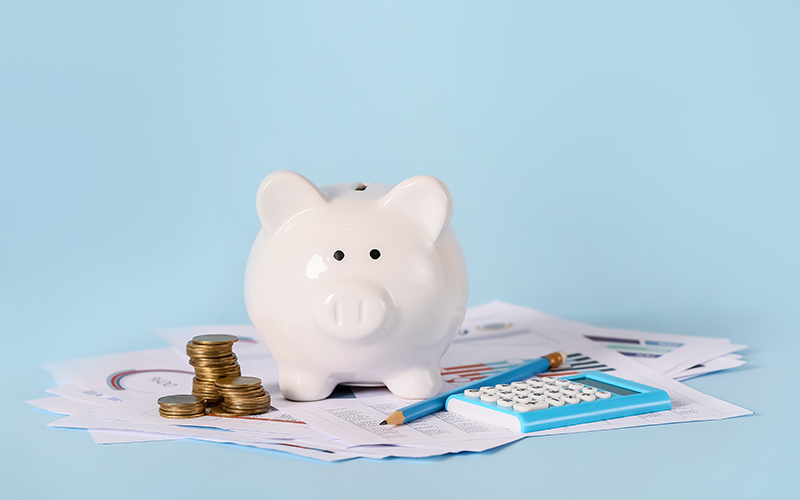 The Pensions Regulator (TPR) has scrapped plans for a limit on unregulated investments in its new code of practice following a 10-week consultation.

After receiving 10,000 responses, TPR said that concerns around a limit on unregulated investments – often referred to as the 80% or 20% rule – may suggest that some had interpreted the proposal as a restriction on investment in illiquid asset classes.

The regulator explained how its intention had been to protect members in small schemes, which are sometimes poorly run, from investments in poor-quality or inappropriate assets.

However, it confessed that it had inadvertently created a position that would affect well-governed, typically larger, schemes that hold unregulated assets as part of a well-managed investment strategy, and said that it would no longer proceed with the proposal.

“I want to thank governing bodies and industry stakeholders for taking the time to be a part of our consultation process and reassure them that we have listened to concerns over limits on unregulated investments.”

The regulator launched its consultation in March to gather views on plans to combine 15 existing codes into a single up-to-date code on pension scheme governance and management.

In its interim response to the consultation, TPR said that concerns had also been raised around plans to force private sector schemes to carry out an own risk assessment (ORA), such as the amount of work it would create, and the burden it would place on smaller schemes.

While the ORA requirement is not going away, the regulator will consider this area in detail to identify any possible changes or guidance requirements – particularly for smaller schemes.

It does not expect to lay the new code before parliament until spring next year, so it is unlikely to become effective before the summer of 2022.

Sara Cook, senior pension management consultant at Barnett Waddingham, said that scheme managers may see this as a short reprieve, which will give them time to focus on other governance-heavy obligations, such as GMP equalisation and climate change disclosures.

“However, they should not put off having some agenda time to discuss and plan resource for what the new code will bring, though the finer details will not yet be finalised,” she continued.

“They can use this period of breathing space to undertake a review of their governance frameworks, which will place them in a better position for any changes they need to make from next summer.”