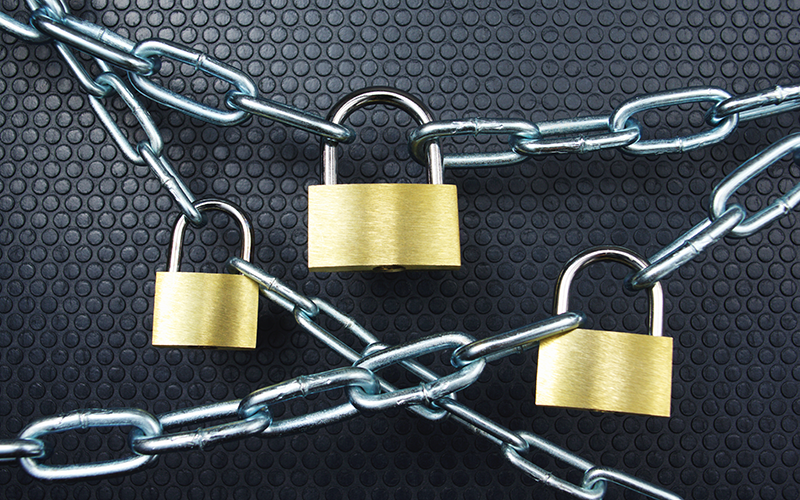 Although attitudes towards the UK's state pension triple lock vary considerably between age groups, almost half of adults believe that the policy should stay as it is, new research has uncovered.

Speculation has been rife that the government may soon abandon the triple lock, which increases the state pension every year in line with inflation, increasing average wages, or 2.5%, whichever is highest.

The next increase is due in April 2022, and there are signs that this could be in excess of 8% as the economy bounces back from the impact of COVID-19.

Figures from the Office for National Statistics have revealed that average weekly earnings were up 7.4% in the second quarter of this year, rising to 8.8% when including bonuses.

However, despite this huge potential increase to the state pension, a recent survey of 2,000 adults has found that 46% believe the triple lock should stay in place, rising to 59% among those aged over 55, while dropping to 34% among the under-50s.

Only 16% of respondents supported a move to a less generous ‘double lock’, which would lead to an increase in line with inflation or 2.5%, while just 14% supported the idea using a lower earnings figure with the impact of furlough stripped out.

Andrew Tully, technical director at Canada Life, said that the government “has a difficult path to navigate”, highlighting how each 1% rise to the state pension costs the taxpayer around £850m a year.

“No one could have predicted the 18 months we’ve just experienced with the effect of millions of people being placed on furlough, artificially boosting the earnings data as they return to work,” he continued.

“One option could be to strip out the artificial earnings growth from the data, making it more representative of the real underlying growth in earnings. The state pension would increase by a material amount, hopefully seen as fair in these exceptional circumstances, and making sure manifesto pledges are met.”

Despite some opposition to an 8% state pension increase, separate analysis by Just Group has found that such a jump would still leave many people with inadequate retirement income.

The company explained how a pensioner entitled to the full new state pension currently receives £9,340 a year, which would rise to £10,087 from next April if average earnings growth reaches 8% this year.

However, this would still be £730 a year short of the Joseph Rowntree Foundation's £10,816 minimum income standard.

“While to many an 8% increase in the state pension will seem extraordinarily generous, our analysis shows even this level of uplift would still not give single pensioners an income the public thinks provides an acceptable minimum standard of living,” said Stephen Lowe, group communications director at Just Group.

“We know the state pension was never designed to do more than provide a very basic level of retirement income, which is why building up some private pension is so important.

“The challenge for many people is how to bridge the gap between what the state offers and what the public considers an 'acceptable' standard of living in retirement.”