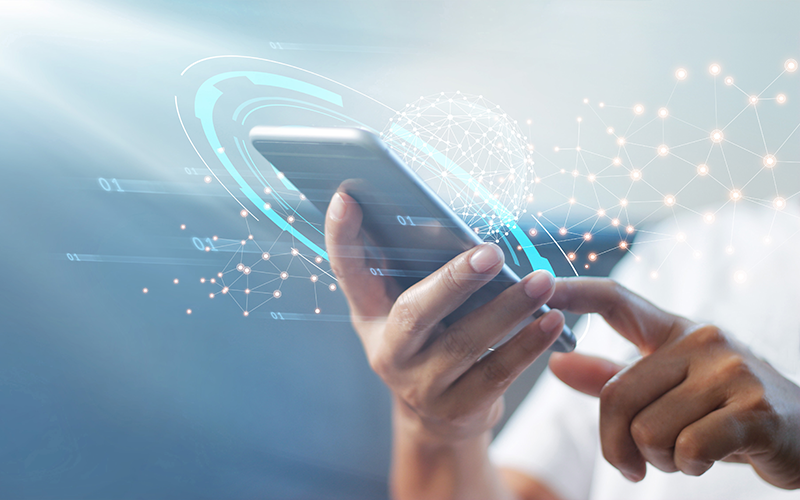 The global insurance technology sector attracted a record level of investment in the first half of this year, surpassing total funding for 2020, analysis by Willis Towers Watson (WTW) has found.

The findings show that a total of $7.4bn (£5.3bn) was invested in the InsurTech sector over the first half of this year, including $4.8bn across 162 deals in the latest quarter – which was a 210% year-on-year increase.

The enormous quarterly total – itself more than any annual total before 2019 – was driven largely by 15 mega-rounds of $100m or more, which collectively raised $3.3bn.

InsurTechs focused on distribution – which mostly target reduced dependence on agent channels – accounted for 55% of start-up deals, and for 10 of the 15 mega-rounds.

Funds were raised by companies from 35 countries, including new entrants Botswana, Mali, Romania, Saudi Arabia, and Turkey, with 73% of the deals for property and casualty-related InsurTechs.

“Consumers and businesses increasingly expect insurance to be delivered when and how they want it, and risk carriers that fail to respond will fall away over time,” said Dr Andrew Johnston, global head of InsurTech at WTW's reinsurance arm, Willis Re.

“To embrace technology is a minimum survival condition. Those that use it to redefine service in the insurance world will thrive.

“That means a positive future for InsurTechs that bring a truly differentiated business approach to our industry. Some of them will create untold long-term opportunities for themselves and the insurance sector.”

Meanwhile, separate research by KPMG has found that total global FinTech investment – including mergers and acquisitions, private equity and venture capital – increased from $87.1bn in the final six months of 2020 to a record $98bn in the first half of this year.

Under pressure to increase the speed of their digital transformation, and to enhance their digital capabilities, corporates were particularly active in venture deals, participating in close to $21bn in investment over nearly 600 deals globally.

While the payments space is expected to remain a dominant driver of FinTech investment, revenue-based financing solutions, banking-as-a-service models, and B2B services, are expected to attract increasing levels of funding.

Given the rise in digital transactions, and the subsequent increase in cyber attacks and ransomware, KPMG said that cyber security solutions will also likely be high on the radar of investors.

“We anticipate more consolidation will occur, particularly in mature FinTech areas as FinTechs look to become the dominant market player, either regionally or globally.”