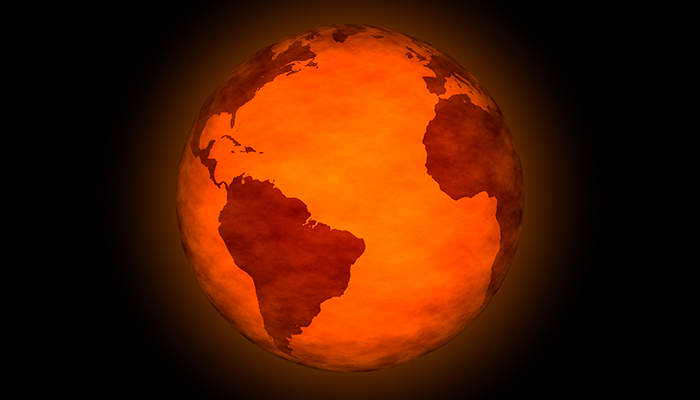 Man-made global warming has caused “unprecedented” changes to the climate, some of which are “irreversible” for thousands of years, a damning new UN report has claimed.

Approved by 195 governments, the report from the Intergovernmental Panel on Climate Change (IPCC) also warns that global temperatures are set to hit 1.5°C above pre-industrial levels over the next 20 years, a decade earlier than previously forecast.

Continued sea level rise and glacier melting are among the climate changes that are “irreversible over hundreds to thousands of years”, with extreme sea level events that previously occurred once in 100 years forecast to happen potentially every year by the end of this century.

“Due to human actions, climate change has already impacted our planet’s ecosystem, so much so that tipping points are being reached, and irreversible change set in motion,” commented Sir David King, chair of the Climate Crisis Advisory Group, and previously the UK government’s chief scientific advisor.

“We need to combine efforts on a global scale now, much like the world has come together to tackle COVID-19. We must act globally to implement safe methods and technologies to repair damaged climate systems while we urgently slash emissions.

“Should we fail to act now with determination and speed, the price that will be paid by humanity and by our biosystems is far too steep to consider.”

The IPCC's assessment is based on improved observational datasets to assess historical warming, as well progress in scientific understanding of the response of the climate system to human-caused greenhouse gas emissions.

It is the first instalment of the IPCC's Sixth Assessment Report, which will be completed in 2022, and highlights how changes to rainfall patterns, permafrost thawing, and ocean acidification continue unabated.

“This report is a reality check,” said IPCC Working Group I co-chair, Valérie Masson-Delmotte. “We now have a much clearer picture of the past, present and future climate, which is essential for understanding where we are headed, what can be done, and how we can prepare.”