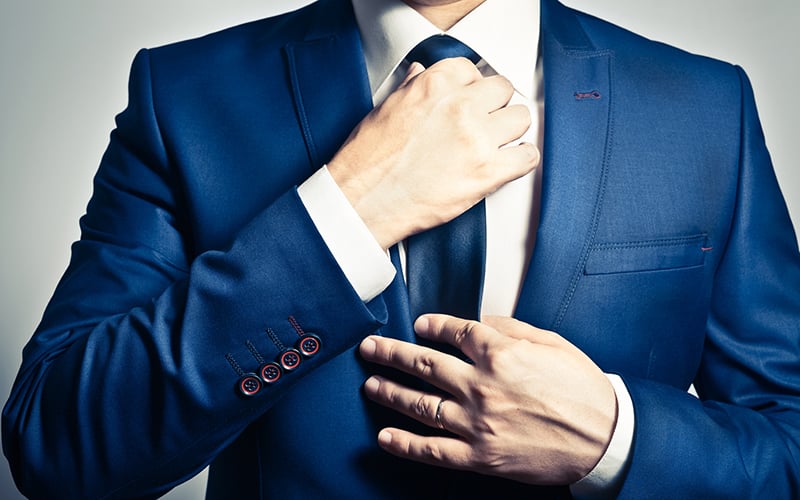 Increasing regulatory pressure and the need for cost efficiencies has seen almost half of UK pension schemes turn to professional trustees as they search for more governance simplicity.

That is according to a new report from Lane Clark & Peacock, which reveals that 44% of defined benefit (DB) and defined contribution (DC) schemes now employ a professional trustee, one-third of which do so under a professional corporate sole trustee (PCST) arrangement.

While historically schemes of £100m and below have had a higher proportion of PCST structures – which effectively contract out trustee board duties – the report highlights growing demand from schemes with £1bn or more.

The findings show that 350 professional trustees now look after around £400bn of pension scheme assets under a PCST arrangement.

Nathalie Sims, partner at LCP, explained how dealing with one professional trustee firm represented by one or two people can be “far more straightforward” than discussing projects with an entire trustee board.

“This is especially true for schemes that are trying to run large projects during tight time frames, such as GMP equalisations, manage buy-ins or buy-outs,” she continued.

“PCSTs are, however, not suitable for every pension scheme: The model can sometimes highlight conflicts, especially if the change happens around tense valuation negotiations.

“The key is to ensure there remains independence and diversity of thought once appointed, and that the transition is done carefully to prevent loss of scheme knowledge.”

LCP's report analyses data collected from the Pensions Regulator (TPR) and 13 major professional trustee firms to look at the rise of PCST arrangements. It reveals that the majority of assets are concentrated across three of the firms.

Demand for individual independent trustees from DB schemes which are not part of a professional trustee firm seems to be increasing at a slower rate, with 5% of pension schemes employing such an individual, compared with 4% five years ago.

Laura Amin, principal at LCP, said: “Making what in hindsight could be proved to be the 'wrong' decisions will quite literally in some cases be criminal under the new Pension Schemes Act.

“The new TPR powers will also add another dimension to real and perceived conflicts of interest, particularly for trustees who also have key senior roles in the business.

“We anticipate both of these factors will lead many more schemes to seek to appoint an independent professional trustee or PSCT services.”