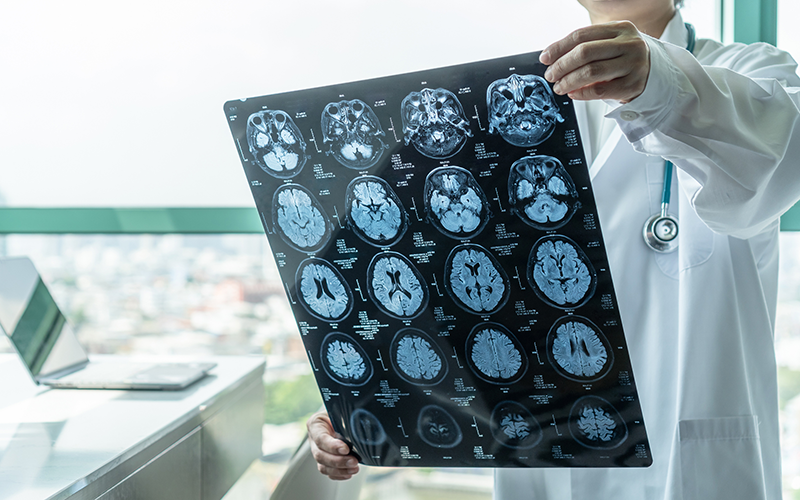 One study by the University of Southern California assessed the cognitive function of women aged 74-92 over 10 years, and found that those located in areas with higher reductions in PM2.5 particles and NO2 traffic-related pollutants saw their risk of dementia fall by 14% and 26%, respectively.

Benefits were also seen for slower decline in overall cognitive function and memory – similar to women one to two years younger – and on specific tests of working memory and attention.

“Our findings are important because they strengthen the evidence that high levels of outdoor air pollution in later life harm our brains, and also provide new evidence that by improving air quality, we may be able to significantly reduce risk of cognitive decline and dementia,” said Xinhui Wang, study lead and assistant professor of research neurology at the University of Southern California.

Increasing levels of air pollution and cases of dementia are both worldwide public health crises, with approximately one in five deaths linked to breathing pollution caused by burning fossil fuels like coal.

Another study by the University of Washington found that longer exposure to air pollutants over a 20-year period was linked with higher beta amyloid levels in bloodstreams, which cause the plaques found in the brains of Alzheimer’s sufferers.

Meanwhile, a 10-year study of French adults by Noemie Letellier, postdoctoral scholar at the University of California, San Diego, observed a 15% reduced risk of dementia, and a 17% reduced risk of Alzheimer’s disease, for every microgram of gaseous pollutant per cubic meter of air decrease in PM2.5.

This is the first time that accumulated evidence has shown that reducing pollution – especially fine particulates in the air and pollutants from fuel burning – is associated with lower risk of all-cause dementia and Alzheimer’s disease.

“In the context of climate change, massive urbanisation and worldwide population ageing, it is crucial to accurately evaluate the influence of air pollution change on incident dementia to identify and recommend effective prevention strategies.”