DB pensions urged to target net-zero emissions ahead of COP26 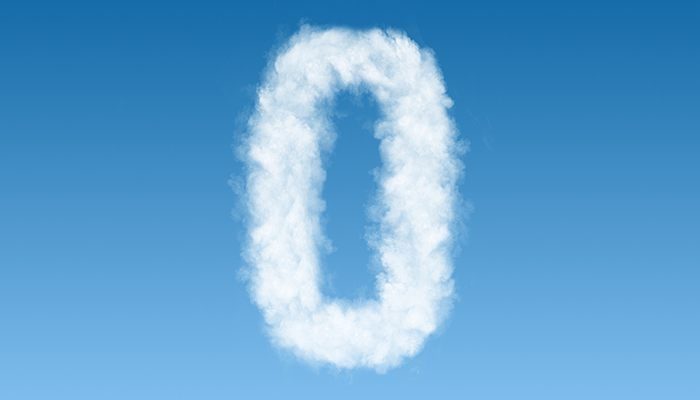 The Make My Money Matter campaign has written to the UK's largest defined benefit (DB) pension schemes urging them to set net-zero emission targets ahead of the COP26 climate summit later this year.

The HSBC Bank Pension Scheme and BP Pension Fund are among the DB schemes being urged to halve their emissions before 2030, and reach full net zero by 2050 “at the absolute latest”.

Defined contribution (DC) schemes were approached by the campaign last month, however, it is the DB sector which accounts for the large majority of the UK’s £2.6trn pension industry.

The campaigners called on DB pensions to follow robust criteria, including a rapid exit from all coal investments, and reporting annually on progress while holding themselves to challenging five-year benchmarks.

This comes after the campaign found that 'greening' pensions is 21 times more effective at cutting an individual's carbon footprint than going vegetarian, stopping flying and switching to a green energy provider combined.

“We need all DB schemes to use their enormous pension power to tackle the climate crisis, and urgently reduce emissions,” said Tony Burdon, CEO at Make My Money Matter.

“We know that this approach is good for the planet, protects investments from climate risks and is in line with public demand. That's why now is the moment for all pension schemes to commit to robust net-zero targets, and ensure our pensions are building a world worth retiring into.”

The campaign launched its Green Pensions Charter earlier this year to encourage companies to work with their pension providers and ensure they commit to net zero in the lead up to the COP26.

More than 60 companies, including household names such as Tesco and IKEA  have now signed up to the Charter, pledging to invest their pension more sustainably.

Trustees are urged to actively engage with the companies they own and use their voting power on shareholder resolutions. Where engagement doesn’t work, providers should divest from high-emission companies that don’t have credible net-zero strategies or refuse to transition.

Furthermore, pension providers are urged to invest in climate solutions, such as renewable energy and green infrastructure, and draw on international practice frameworks, such as the Net Zero Asset Owners Alliance, when forming and delivering plans to reach net zero.

“To meet the 1.5˚C ambition of the Paris Climate Agreement and tackle the climate emergency, we need our finance industry to move fast,” Burdon continued.

“Pensions are a crucial part of this and, with £2.6trn circulating in the UK sector alone, it is vital that no stone is left unturned.”