Women now account for a third of financial sector board roles 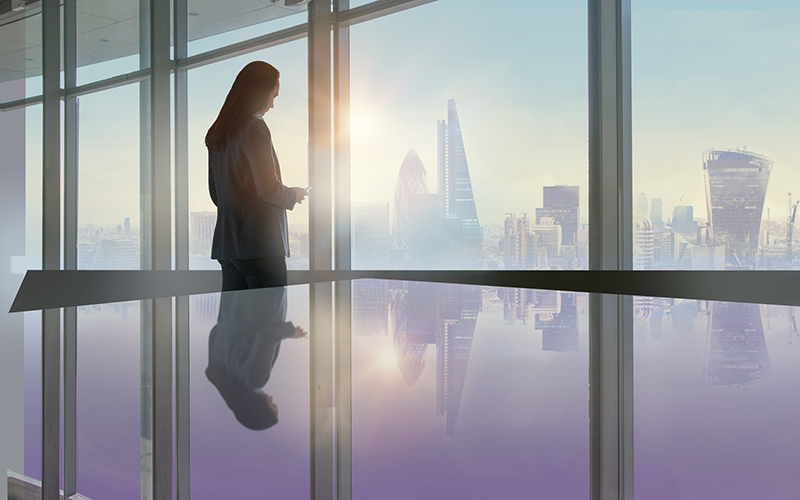 The UK's financial sector has made significant progress boosting female representation over the last five years, with women now accounting for almost a third of board roles.

That is according to a report published today by New Financial, which assesses the gender balance of 205 companies since the government launched its HM Treasury Women in Finance Charter five years ago.

The findings show that the average proportion of women on executive committees has increased from 14% to 22%, and has risen from 23% to 32% on boards.

There is also evidence that the Charter – which was launched in March 2016 to encourage financial services to improve gender balance in senior management, and now has more than 400 signatories – has had a significant impact.

For Charter signatories in the sample, average female representation is higher still, reaching 26% on executive committees, and 35% on boards.

Nearly all signatories surveyed said their agenda to improve female representation had advanced over the past five years, and only a fifth believed they would have advanced to the same degree without being a signatory.

At the current rate of increase, the research suggests that women will achieve parity with men on executive committees in 2033, and on boards in 2029.

Yasmine Chinwala OBE, partner at New Financial and co-author of the report, said that the findings show that female representation is “moving in the right direction”, but that “there is still a long way to go”.

“The five big wins for the first five years of the Charter have been building a deep and wide signatory base, normalising the use of diversity targets, increasing female representation at senior levels, driving a shift in how diversity is viewed as a business issue, and ensuring gender diversity is a regular agenda item for executive committees and boards,” she continued.

“If the industry is to maintain the pace of change in the next half decade, it will have to take on the tougher challenges. The next areas of focus are shifting from recruitment activity to building a sustainable pipeline of female talent, cascading accountability from the top throughout the organisation.”

Although signatories have found linking diversity targets to pay the most challenging of the four Charter principles, and it has taken time to get to grips with the mechanisms, 49% are now finding the link to pay effective in driving change.

Making a public annual update against targets is the only one of the four Charter principles that has not shown clear improvement over the five-year period. In the most recent round of reporting, a third of signatories failed to publish an update at all.

John Glen, economic secretary to the Treasury, said: “During the last year, I have met with some of our Charter signatories to discuss progress and have been hugely impressed by their often-trailblazing efforts.

“As we look to build back better, I encourage firms to remain accountable for their progress and to commit to tangible action to improve the diversity of the sector.”