Women set to suffer most if pensions triple lock is scrapped 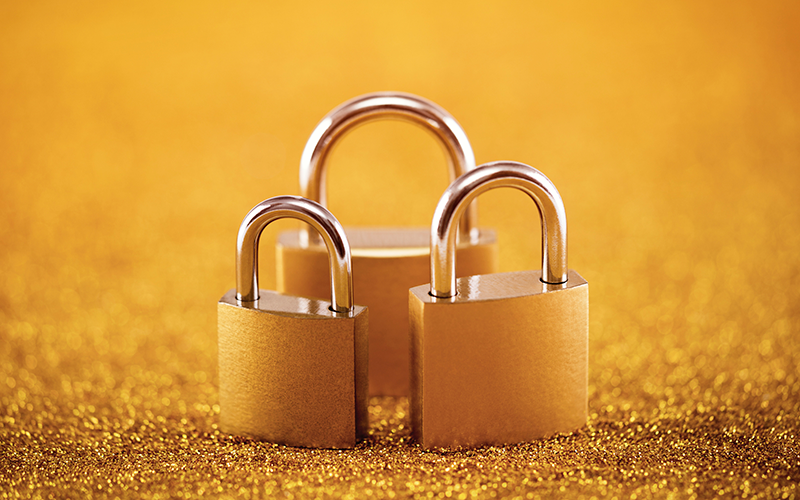 Women are far more likely to rely on a state pension in retirement than men, and will suffer most if the government scraps the triple lock system, new research suggests.

The triple lock sees the state pension increase every year in line with inflation, increasing average wages, or 2.5%, whichever is highest.

However, the system has come under fire after the Office for Budget Responsibility (OBR) last week predicted that wages could rise by as much as 8% as the economy recovers from COVID-19.

This would see the state pension rise by the same amount in April 2022, costing the government £3bn more than previously expected.

Following calls for the triple lock to be axed, consultancy firm Barnett Waddingham has released research showing that 30% of women do not have any private or workplace pensions, and will likely receive a state pension only at retirement.

This is almost double the 17% of men in the same position – showing that women have less savings and are less prepared for a financially stable retirement, potentially suffering most should the triple lock be scrapped.

“Deemed as an outdated policy that is costly to the taxpayer, it’s very clear that there are holes in the system,” said Amanda Latham, policy and strategy lead at Barnett Waddingham. “Any policy that is significantly undermined by a lack of public support needs to be addressed.

“What’s crucial, however, is that any changes to state pensions consider the people whose livelihoods and retirements will face the biggest impact.

“It is very possible that the biggest critics of the triple lock are the least likely to rely on a state pension in retirement – which as our research shows, is disproportionately women.”

The research also found that pensions auto-enrolment is having more of an impact on younger workers, with 59% of women aged 25-34 holding a workplace or occupational pension, compared with 58% of men of the same age.

However, by ages 45-54, 14% more men than women hold a workplace pension, at 67% compared to 53%, suggesting that auto-enrolment stops being as effective for women in mid-life, perhaps as a consequence of parental responsibility leading to part-time or lower-paid work.

“Reforming the triple lock system is certainly overdue, as the unusually high growth rate proves, but it’s critical that the priority is to bring it to a quality that everyone values and supports,” Latham continued.

“Within the pensions system as a whole, we should be thinking about how to create a more fair, robust and inclusive framework that gives everybody the best chance at building financial security for retirement in a targeted way.”