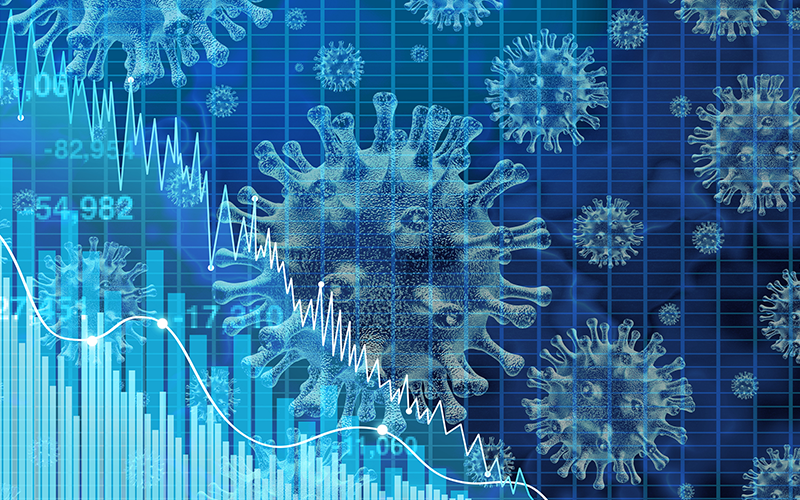 Mortality rates in England and Wales during the second quarter of this year were significantly lower than in any previous second quarter, the Continuous Mortality Investigation (CMI) has revealed.

It also reveals that there were 1,018 fewer deaths between 26 June and 2 July 2021 (week 26) than during the corresponding week of 2019, with mortality rates 10% lower than would normally be expected.

However, based on figures from the Office for National Statistics (ONS), the analysis reveals that COVID-19-related deaths increased slightly from 99 in week 25 of this year, to 109 in week 26.

Overall, the CMI said that there have been around 97,300 more deaths than would normally be expected in the UK since the start of the pandemic and 2 July 2021, of which 24,300 have occurred this year.

Cobus Daneel, chair of the CMI's Mortality Projections Committee, said: “All cause mortality rates during the past quarter have been lower than in any previous second quarter by a significant margin.

“While the number of COVID-19 cases has continued to rise rapidly, the increase in deaths linked to COVID-19 has been more modest. This weakening of the link between cases and deaths is likely a result of the vaccination programme.”

The latest update also includes analysis by age, which shows contrasting experience between those under and over 65, with only the latter group experiencing relatively low mortality in the second quarter of 2021.

This comes after a report from Lane Clark & Peacock (LCP) earlier this year suggested that the UK's defined benefit (DB) pension schemes are unlikely to see a large fall in their liabilities due to the pandemic.

It outlines how confining COVID-19 to two waves will cause life expectancy to shorten by an average of one month for people at the age of 65, resulting in a £4bn reduction in DB liabilities.

“The pandemic has introduced more uncertainty and trying to understand the long-term impact of COVID-19 is challenging,” said Chris Tavener, author of the report.

“In order for there to be a significant reduction in pension scheme liabilities, we would have to assume that the pandemic will leave an everlasting hangover, with mortality rates higher than previously assumed for many, many years.”