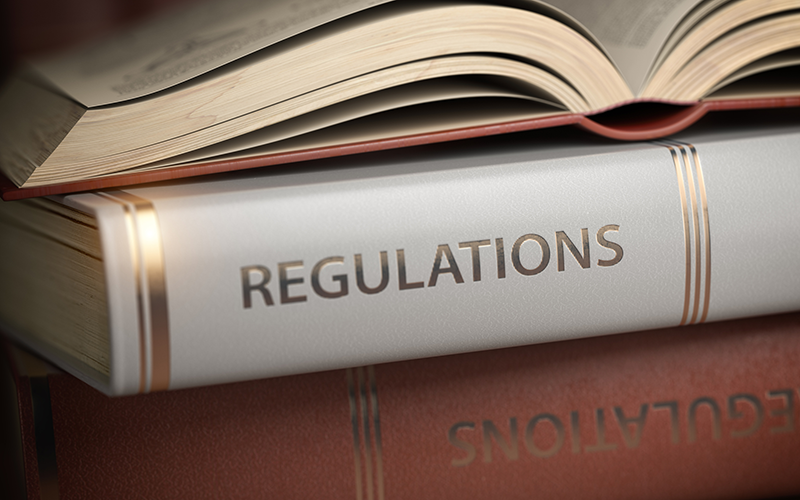 The Institute and Faculty of Actuaries (IFoA) has today raised “significant concerns” about how changes to actuarial regulation set out by the UK government will work in practice.

The government plans to replace the Financial Reporting Council (FRC) with a new regulator, the Audit, Reporting and Governance Authority (ARGA), which will take on responsibilities for actuarial regulation and oversight of the IFoA.

In its response to a consultation on the proposals, the IFoA highlights an absence of detail as to how the plans will work in practice, and the public interest risks that might arise depending on how they are implemented.

The institute said that there is a “critical need” for clarity regarding the scope of ARGA’s actuarial technical standards role, including who and what it will regulate, and how it will identify which individuals or entities are within its remit.

Moreover, the IFoA said that it's crucial that everyone doing regulated work within ARGA’s scope is subject to the same regulation to avoid inconsistency and regulatory arbitrage, with potentially only some of those doing particular public interest activities subject to regulation.

IFoA president, Louise Pryor, said: “ARGA will have new statutory powers to set, monitor and enforce legally binding technical actuarial standards. However, it is unclear to whom those statutory powers will apply or to which areas of actuarial activity.

“It is crucial that the new UK regulatory system is set up from the start to succeed, in a practical and proportionate way, protecting the public interest but avoiding unnecessary cost.

“We want to avoid a situation in which regulation is ineffective or fails because it is either too broad or too ill-defined to enforce, or creates a situation where actuaries are regulated to do work while non-actuaries doing the same work do not have to be regulated.

“There is also the risk of overlap with other UK regulators, especially in the insurance sector, so the new regime must be clear and focussed.”

The IFoA also expressed concern about the proportionality and practicality of introducing actuarial entity regulation, and the related risk that this will duplicate existing sectoral regulation by a number of other regulators.

Moreover, it questioned the cost effectiveness of maintaining two very similar disciplinary schemes to deal with a relatively small volume of actuarial cases.

Below are a number of practical recommendations put forward by the IFoA:

“We want to work with ARGA to provide a regulatory framework that is clear, effective and risk-based in serving the public interest and upholds the standards and reputation of the actuarial profession,” said Andrew Rear, chair of the IFoA Regulation Steering Group.

“We support independent oversight but ARGA needs to provide sufficient and dedicated actuarial expertise and resource to ensure that regulation of the profession is robust and credible. It is essential that actuarial regulation is not just bolted on to that of the audit and accountancy professions.”