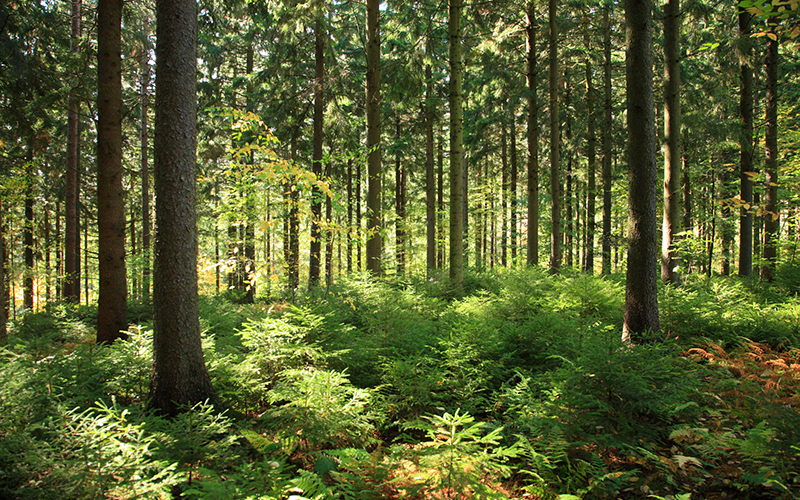 The cost of offsetting corporate carbon emissions is likely to increase 10-fold by 2030 as more and more companies look to achieve their net-zero targets, according to forecasts by University College London (UCL).

In a new report, the researchers explain how current prices for carbon offsets or credits are unsustainably low, due to an excess of supply, and scepticism around whether purchases result in sufficient carbon sequestration.

However, as more firms look to offset their emissions through projects that remove carbon from the atmosphere, such as forest restoration, demand is expected to increase five to ten-fold over the next decade, raising prices from $3-5/tCO2e today, to $20-50/tCO2e by 2030.

If prices remain significantly below these forecast levels, the researchers said that companies could be open to criticisms of 'greenwashing', claiming credit for emission reductions that would have been undertaken anyway.

“Even with ambitious carbon reduction plans there are some company emissions that are currently unavoidable and this is where carbon offsetting is essential,” said UCL's Professor Mark Maslin, co-author of the report.

“But everyone wants a carbon credit system that is reliable and really does remove carbon from the atmosphere – what this ground-breaking report shows is that this will cost significantly more than companies are paying now.”

The report explains how these higher prices are needed, for example, to incentivise landowners to forgo income from agriculture and instead preserve forests and plant trees.

With a further increase in demand expected by 2040 and 2050, the researchers believe that carbon credit prices could rise above $50/tCO2e.

The researchers forecast that around 4% of the world's greenhouse gas emissions could be offset if credits are priced at $100/tCO2e, and deliver 10% of the gap between global 'business as usual' emissions in 2030, and pledges in the Paris Agreement.

They said that the voluntary market will provide a valuable financing mechanism to support the protection of existing forests and restoring degraded habitats, providing immediate climate and biodiversity benefits while other technologies that can remove carbon from the atmosphere are scaled up.

Guy Turner, CEO of Trove Research, which co-produced the report, added: “What this new analysis shows is that these companies need to plan for substantially higher carbon credit prices and make informed trade-offs between reducing emissions internally and buying credits from outside the company’s value chain.”