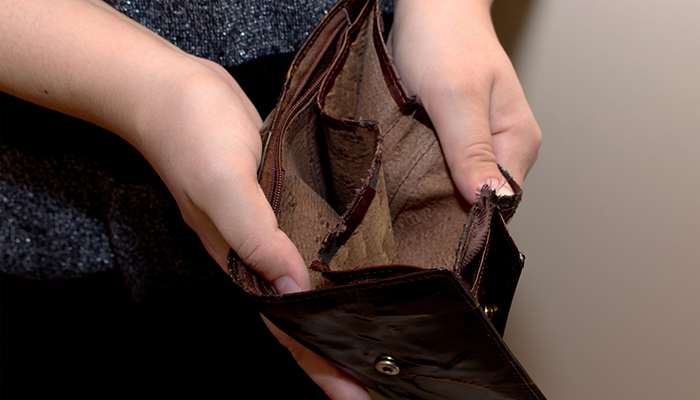 Half as many women as men in the UK can afford to retire earlier than they had planned, new research from Just Group suggests.

After surveying over 1,000 retired and semi-retired adults aged over 55, the researchers found that 32% of men had the financial foundation to leave work early, compared with 16% of women.

Men are also most likely to retire early because they have sufficient pensions and savings, while poor health is the most common reason women.

Moreover, the findings show that women are three times as likely to retire early to provide care, on 14%, compared with 4% of men.

Stephen Lowe, group communications director at Just Group, said the figures are a reminder that many people don’t have the luxury of choosing their retirement date, particularly in times of economic turmoil.

“Those forced out of work must make careful choices because they are less likely to have the strong financial foundation needed to last through retirement.”

Although early retirement may be far more affordable for men, 17% of males surveyed said they had left work early due to losing a job and not being able to find another, significantly higher than the 12% of females.

Ill health or physical impairment was the most common reason for early retirement among 29% of men, compared with 37% of women.

The findings come after separate research from Just Group found that UK women are nearly half as likely as their male counterparts to know that they are entitled to the Pension Wise guidance.

Lowe said that it's important for those considering accessing pensions to look up their entitlement to the free, independent and impartial advice, and to look at options such as state benefits, which may be available as an alternative.

“The coronavirus pandemic is likely to have encouraged some to delay retirement and others to bring it forward,” he said. “Whatever people do, it is important they avoid a knee-jerk reaction, but take the time to consider their options and make an informed decision.”