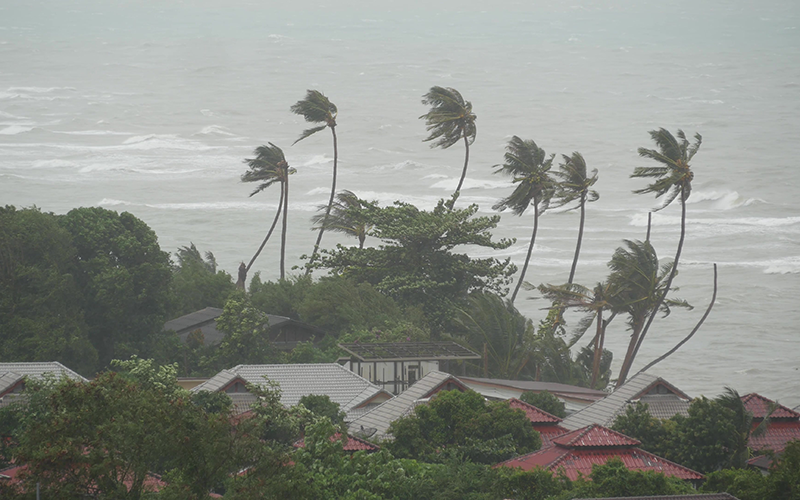 The growing frequency of natural catastrophes has increased demand for reinsurance in the Asia-Pacific (APAC) region as domestic insurers seek financial resources to cover the risks.

That is according to new report from GlobalData, which highlights how natural catastrophes cost the region $67bn ($47bn) last year, of which only 4.5% was insured, indicating a huge gap and growth opportunity for both insurance and reinsurance companies.

Singapore and Hong Kong are taking advantage of this opportunity, driven by their well-established regulatory framework and presence of robust financial infrastructure, with Swiss Re, Munich Re, Scor and Hannover Re all now having operations in these countries.

The report also highlights how the Asia-Pacific headquartered 24 of the top 100 global reinsurance groups in 2019, which together had a reinsurance premium share of 17.3%.

“Growing insurance markets, mandatory cession requirement in most countries and exposure to natural hazards such as earthquake, flood, wildfires and cyclones, supported the growth of reinsurance in the region," explained Manisha Varma, insurance analyst at GlobalData.

Asia accounts for 16.9% of the global general insurance market, and 33.4% of life insurance, which the researchers expect to grow to 17.8% and 34.2%, respectively, by 2025, providing further opportunities for reinsurers in the region.

China and India are among the fastest growing markets for both life and general insurance, with mandatory cession regulation and an expanding industry helping domestic reinsurers increase revenue in these countries.

Consequently, Chinese reinsurers, China Re and China P&C, and Indian reinsurer, GIC Re, recorded double-digit growth between 2016 and 2019.

To provide optimal reinsurance coverage at affordable prices, the report highlights how reinsurers are adopting catastrophe modelling technologies such as satellite images and real-time hazard maps.

These technologies help in accurate risk assessment based on historical and near real-term weather data, thereby helping both insurers and reinsurers develop suitable cover.

Varma added: “Post-pandemic economic recovery supported by resumption of infrastructure developments and growing insurance industry will support demand for reinsurance in the region over the next five years.”