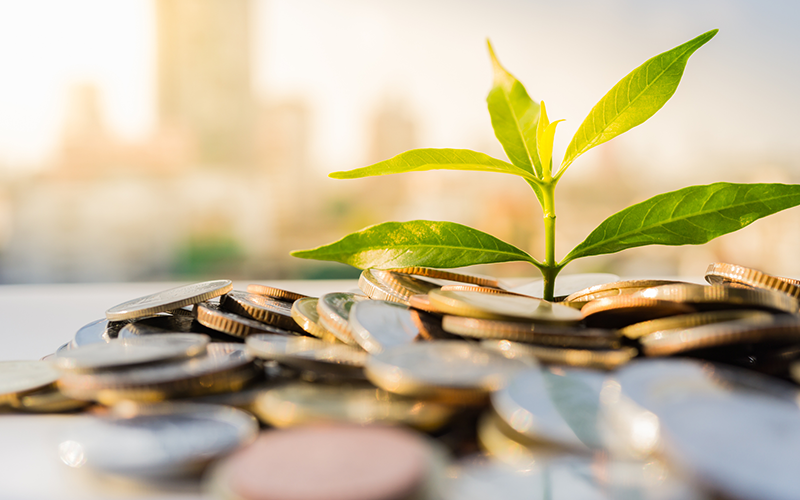 IKEA and EY are among 50 companies that have committed to use the power of their pensions to take concrete action on climate change by signing up to the new Green Pensions Charter.

Launched yesterday by the Make My Money Matter campaign, the charter will see companies work with their pension providers to ensure they commit to net-zero emissions targets in the lead up to the COP26 climate summit later this year.

With support from major climate advocates, including Paris Agreement lead negotiator Christiana Figueres, the Make My Money Matter campaign is now asking all UK businesses to sign up to the charter to ensure that the £2.6trn in pensions is invested in ways that builds a healthier planet.

This comes after the campaign recently found that half of savers would switch their pension provider if they knew it was funding oil and gas companies, arms production, deforestation or had links to child labour.

Richard Curtis, film director and co-founder of the Make My Money Matter campaign, said: “The launch of the world’s first Green Pensions Charter brings together a pioneering mix of brands, organisations and even football teams, all of whom have one thing in common – a commitment to make their money matter.

“With a UK-hosted COP26 on the horizon, we hope our charter encourages companies to follow in the footsteps of IKEA, EY and Octopus Energy to green their pensions, and show the pensions industry that their customers want them to take serious action on the climate crisis.”

Among the current signatories are 19 B Corps – companies that have already pledged to act sustainably throughout their operations – along with professional football team, Forest Green Rovers.

The Make My Money Matter targets include ensuring that pension funds better engage with their members, increase the positive impact of their investments, and commit to achieving net-zero emissions by 2050, with a halving by 2030.

It also hopes that the UK government will require all pension funds to align their portfolios to the Paris Agreement and net-zero targets, and that employers align their corporate pensions with their values.

Hywel Ball, UK Chair at EY, said; “The need to accelerate Britain’s transition to a low-carbon economy will require more than awareness and aspiration. New ideas, business models and technology will be required.

“An integral part of this will be the role that sustainable finance has to play in driving forward the radical changes needed to reverse the effects of climate change. Committing to the Green Pensions Charter is one of the ways that we, and others, can help make a difference.”