Nearly half of early UK retirees were forced out of work 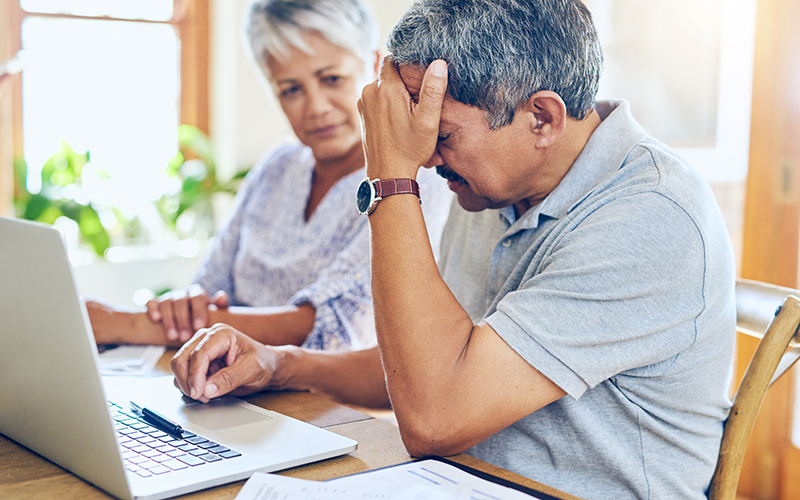 Nearly half of UK adults who have retired earlier than planned were forced to stop working due to ill health or redundancy, new research from Just Group has uncovered.

After surveying over 1,000 retired and semi-retired adults aged 55 and over, the researchers found that 33% had stopped working early due to ill health or a physical impairment, while 15% had lost their job and were unable to find another one.

This compares with the 25% of adults who stopped working because they felt their pensions and savings were enough that they could afford to retire.

A further 2% said they gave up work due to an inheritance, and another 2% stopped because they no longer needed the income because their partner was still working, while 8% retired early to provide care for a family member.

Stephen Lowe, group communications director at Just Group, said that the research has important implications for later life planning and for policymakers considering future rises to the state pension age.

“People don’t necessarily have the luxury of choosing the point they exit the labour market and many do so knowing their pensions and savings will not be sufficient,” he continued.

“This reinforces the importance of using Pension Wise guidance – the free, impartial and independent government backed service offered to the over-50s considering how best to use their pensions.”

This comes after separate research from Just Group last year found that UK women are nearly half as likely as their male counterparts to know that they are entitled to the Pension Wise guidance.

This is despite women typically saving less than one-third of what their male counterparts do for retirement.

“The government has said that it wants taking the free guidance to be the ‘social norm’ for all those starting to take pension cash,” Lowe explained.

“Automatically booking appointments will make Pension Wise the gateway to retirement and would be particularly welcomed by the women who said they would value the helping hand.”