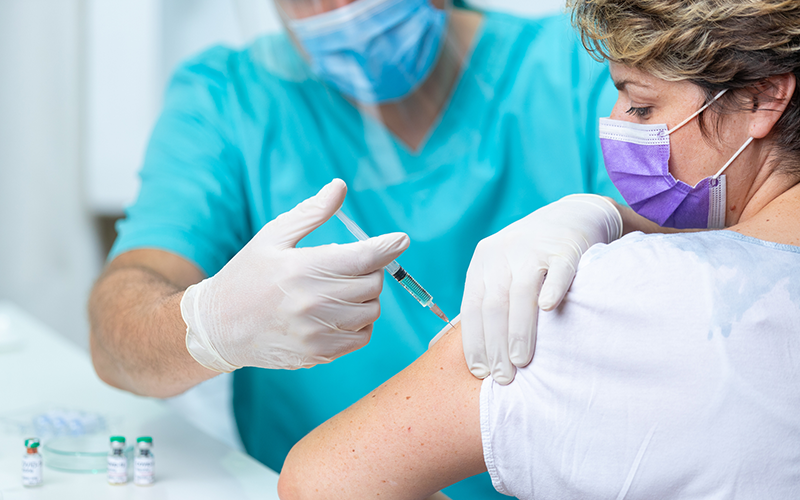 Mortality levels in the UK are currently well below what would normally be expected for this time of year, the Continuous Mortality Investigation (CMI) has revealed.

The CMI's latest update shows that there were 698 fewer deaths in England and Wales between 24 April and 30 April 2021 (week 17) than during the corresponding week of 2019.

This means that mortality was 7% lower than usual, while between week 14 and week 17, there were an average of 4% fewer deaths than expected, with the country's successful vaccination drive having a significant impact.

Overall, the CMI said that there have been around 105,600 more deaths than expected in the UK between the start of the pandemic and 30 April 2021, of which 32,600 have occurred during the second wave.

“COVID-19 deaths have fallen by 95% in the last ten weeks,” said Cobus Daneel, chair of the CMI's Mortality Projections Committee “We’ve also seen fewer deaths from other causes, meaning that mortality rates are at historically low levels for the time of year.”

Its latest update also shows that people living in more deprived areas have seen a bigger increase in absolute mortality due to the pandemic than those in less deprived areas.

Compared to pre-pandemic expectations, there was a broadly similar relative increase in mortality during the pandemic across the socio-economic spectrum.

The next detailed update from the CMI is expected on Tuesday 8 June 2021.