Savers unaware their pensions could be driving climate change 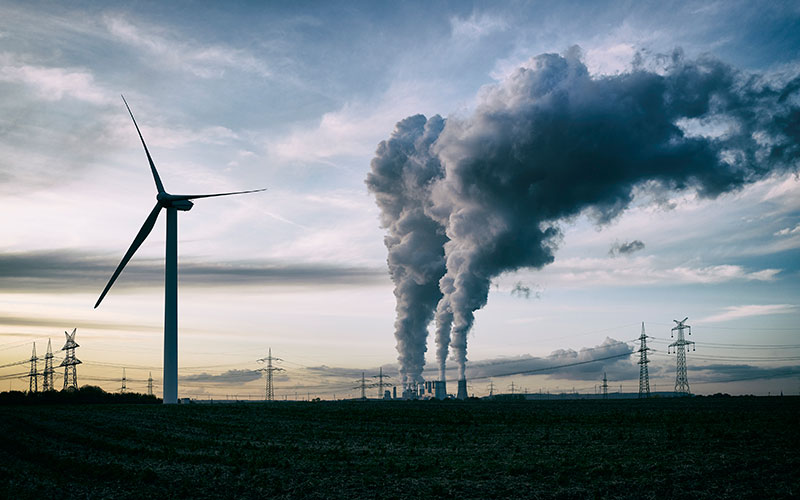 The vast majority of savers in the UK have no idea where their pension is invested and whether their money is driving climate change, a YouGov poll has uncovered.

After surveying over 1,000 pension holders, the researchers found that a whopping 80% had never considered that their pension could be contributing to global warming.

Almost two-thirds of the respondents had no idea where their pensions were invested, and a similar proportion said that they would like their retirement savings to help fight climate change.

Furthermore, half said that they would switch their pension if they knew it was funding oil and gas companies, arms production, deforestation or had links to child labour.

Richard Curtis, film director and co-founder of the Make My Money Matter campaign, said that the findings confirm that savers want their pensions to help tackle climate change, but that they are held back by a lack of information, poor communication and limited choice.

“We must urgently change this and unlock the hidden superpower hiding within our pensions,” he continued. “Having a sustainable pension can make our money matter and be one of the most powerful tools we have to change the world.

“Now is the moment for the pensions industry to respond, and make sure that the £3trn invested in our pensions actually helps to build a world we want to retire in.”

The findings suggest that as many as 18 million savers would switch to a green pension if given the chance.

However, poor transparency from employers and pension providers appears to be driving scepticism and pessimism among scheme members.

Almost half the survey respondents do not think their employer adequately communicates where their pension scheme is invested, and a further 43% feel that their provider does not offer enough information.

Only 12% said that they think their pension is currently having a positive impact on people and the planet, and 60% don't know if their contributions are invested in line with their values – potentially undoing much of their good work to become more sustainable in their day-to-day lives.

“We’re calling for all pension providers to commit to net-zero targets by COP26, ensuring that the UK becomes a true global leader in green pensions,” Curtis said.

“We know that continued investments in unsustainable businesses are bad for the planet and go against the wishes of the majority of UK savers. They are also increasingly bad for returns and sustainable pensions are now delivering excellent returns.”