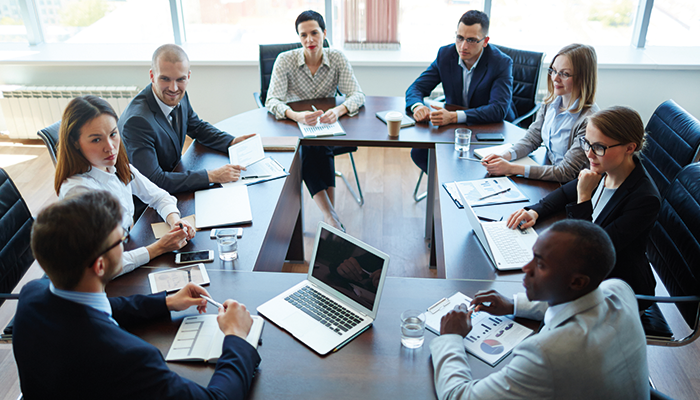 Professional trustee firms are growing in size and influence as they become more prevalent on boards and increasingly take sole responsibility for running UK pension funds, new research by Isio has uncovered.

The findings show that just 12 large firms are now appointed by 1,900 pension schemes and have responsibility for over £800bn, equivalent to nearly six months of UK GDP and around a third of all occupational pension scheme assets.

Although these companies are generally modest in size, with a typical headcount of 50-100 employees, they are growing quickly, reporting a 10% increase in appointments, and 14% growth in revenue, last year.

Roughly a quarter of trustees surveyed have an actuarial background, while another 25% have experience as a pension manager or consultant. The rest are a mix of lawyers, investment experts, covenant advisers and trustees with broader business backgrounds.

“On one hand, you could fit the trustees in our survey on to three London buses,” said Mike Smedley, partner at Isio. “They deal with day-to-day decisions like ruling on recipients of individual death benefits and managing the accuracy of pension payments.

“On the other hand, they have responsibility for £800bn of retirement savings and four million members. They can hire and fire advisers and fund managers in firms that dwarf their own – their influence is phenomenal.”

The researchers highlighted how these trustees oversee investment and funding decisions which have macro-economic, environmental and societal impacts, and hold hundreds of billions of pounds of UK government debt.

Professional trustees are also increasingly younger and looking for a career rather than a wind-down to retirement, according to the findings.

Moreover, the firms studied now estimate that around 50% of pension schemes have a professional independent trustee, and expect that the majority of schemes will appoint one or more over the coming years.

A number of companies also believe they could double in size over the next five years, and Isio said that the shift to appointing professional trustees and, increasingly, sole corporate trustee appointments, will “inevitably” change the shape of the market, and likely lead to consolidation.

“One particular growth area we’re keen to watch is the rise in sole corporate trustee roles, where the firm acts as the only trustee to the pension scheme,” Smedley continued. “One in three appointments are already sole trustee roles and this growth is expected to continue as the model evolves.”