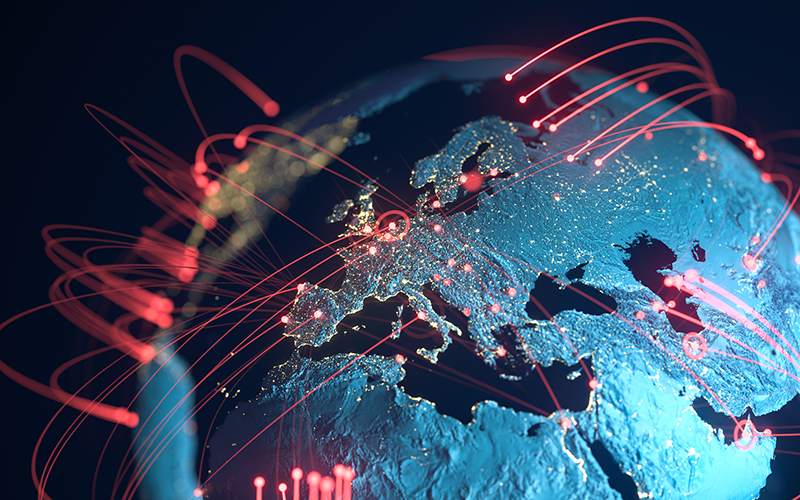 Cyber insurance uptake by businesses worldwide has only increased marginally over the last year, despite the volume of attacks rising as more people worked from home, new research has uncovered.

The findings from insurance firm Hiscox, which surveyed more than 6,000 companies across eight countries, show that the proportion of businesses targeted by cyber criminals during the COVID-19 pandemic increased from 38% to 43%.

Over a quarter of those targeted experienced five attacks or more, with one in six saying the financial impact materially threatened the company’s future.

Despite this, adoption of stand-alone cyber cover only crept up from 26% to 27% of firms, with 44% of small companies with under 10 employees saying they had no intention of buying insurance cover.

Hiscox said that this finding was particularly worrying after it found evidence that small firms are vulnerable to phishing attacks and credential theft.

“One of the big takeaways of this report is the worrying range of financial impacts that cyber attacks can have,” commented Gareth Wharton, Hiscox Cyber CEO. “The risk of inaction is that the next attack could be enough to sink the business.

“With good risk management and appropriate cyber insurance, firms can contain the impact of an attack and limit the damage.”

A representative sample of organisations in the US, UK, Belgium, France, Germany, Spain, the Netherlands and Ireland was involved in the survey.

German businesses accounted for more than a third of total losses across the entire study group on $48m (£35m). They also topped the table for the median cost of all attacks, on $23,700, and the largest single attack, on $5.1m.

The findings also show that 47% of firms believe they have become more vulnerable to cyber attacks since the onset of the pandemic, while two-thirds of large and enterprise firms said they had reinforced their cyber defences to deal with home-working. Only 35% of those with under 10 employees said they had done the same.

Encouragingly, the report shows firms are responding to the cyber challenge, with mean spending per business on cyber security more than doubling in the last two years.

“Cyber is a complex problem but that does not mean it is unmanageable,” Wharton added.