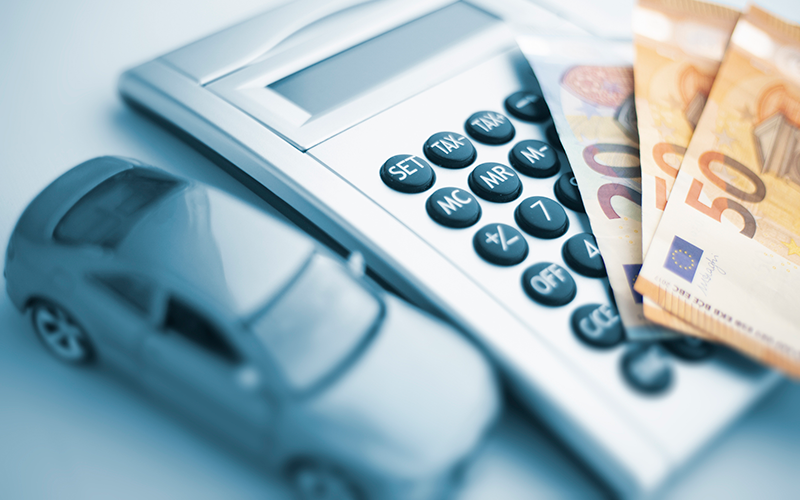 Car insurance prices in the UK have fallen to their lowest point in seven years following the largest quarter-on-quarter drop on record, new data from MoneySuperMarket has revealed.

The figures show that the average cost for annual comprehensive car insurance now stands at £417, which is the cheapest price recorded since the beginning of 2014, when premiums were £405.47.

Prices dropped by an average of 15%, or £73.32, over the first three months of this year, which was the largest quarterly drop recorded by the researchers since they started tracking premiums eight years ago.

Andy Teasdale, car insurance spokesperson for MoneySuperMarket, said that extra competition for sales during the COVID-19 pandemic has caused insurers to lower premiums, as fewer claims has meant more profits can be passed on to customers.

“It is great to see these savings being passed onto customers, however, it is likely the bubble will burst at some point as lockdown eases and driving – as well as accidents and claims – start to rise again,” he added.

The latest figures show that every region in the UK has benefitted from the dip in premiums, with the West Midlands enjoying the largest reduction of 17% in the first quarter of this year.

Jersey, Guernsey and the Isle of Man, Northern Ireland and the South West saw the smallest change in their average premium costs for fully comprehensive car insurance.

Driving tests have been cancelled until current lockdown measures are eased, and fewer new young drivers has meant that average premiums have dropped sharply for this age bracket.

Teasdale said that it is still unclear how working patterns will change once lockdown measures are lifted, adding: “If there is a significant shift, it could mean that we can enjoy lower premiums for longer.”