US senators call on insurers to explain fossil fuel underwriting 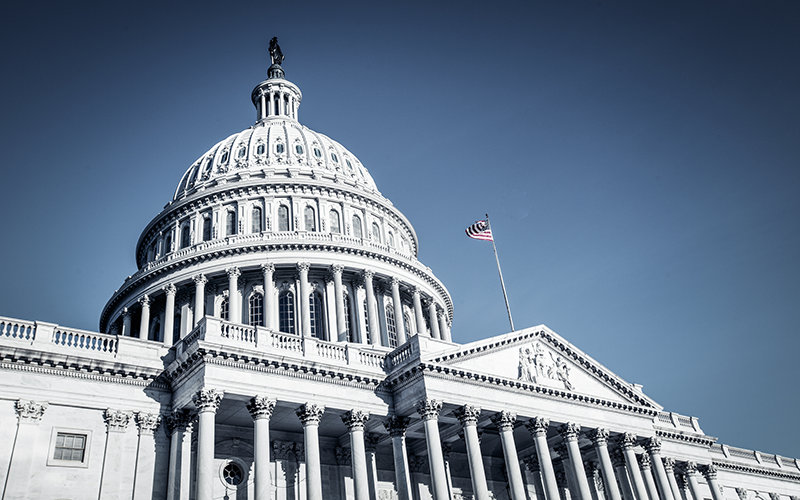 US senators have written a letter to major insurance companies asking them to explain how their fossil fuel underwriting and investment policies align with their sustainability commitments.

Signed by Elizabeth Warren, Sheldon Whitehouse, Jeff Merkley and Chris Van Hollen, the letter represents the first time US senators have publicly called on the insurance industry to account for its role in the climate crisis.

It comes after Federal Reserve governor Lael Brainard earlier this week highlighted how climate change could spark a financial crisis rooted in the property and casualty insurance sector, as insurers abruptly raise prices and decline to renew policies.

At least 26 insurance companies globally have ended or limited their coverage for coal – which is the single biggest contributor to anthropogenic climate change – but US insurers continue to provide a lifeline to the industry.

The new letter asks AIG, Berkshire Hathaway, Chubb, Liberty Mutual, Travelers and other insurers to explain how their annual claims and premiums will evolve as climate-related losses burgeon over the coming decades, and what stress tests reveal about their exposure to fossil fuel assets.

“AS US insurers fall further behind, it’s good to see senators calling them out for their failures and pressuring them to act,” said David Arkush, director of Public Citizen’s Climate Program. “Reading between the lines, the letter asks why they aren’t taking climate more seriously – there’s no good answer.”

Research released earlier this year by Munich Re revealed how natural disasters resulted in $82bn (£60bn) of insured losses in 2020, up from $57bn in 2019.

Meanwhile, separate research by the Insure Our Future campaign suggests that AIG, Chubb, Liberty Mutual and Travelers are among the top insurers of fossil fuels worldwide, enabling the construction of new coal mines and oil pipelines.

“Unlike their global competitors, US insurers plan to keep fuelling the climate crisis, then dump their customers when the fires come too close to home,” said Ross Hammond, from the Insure Our Future campaign. “Their recklessness puts the lie to claims that they’re experts at managing risk, they’re environmental stewards, or even that they value their customers.”