In this excerpt from his article in the forthcoming Inclusive insurance bulletin, Responding to change, immediate past president of the IFoA John Taylor looks at how sophisticated pricing technology may end up excluding vulnerable groups. 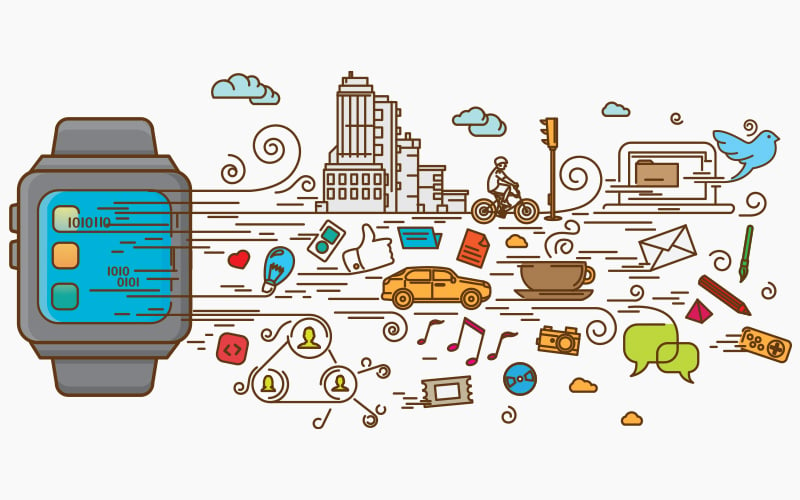 The insurance industry is in the midst of a technological revolution, promising a world where premiums are hyper-personalised, matching risk precisely; where home sensors identify a leaking pipe before it causes too much damage; where fitness devices identify health problems before more obvious symptoms manifest; where claims are assessed and paid instantly. Such developments may widen inequalities by excluding vulnerable groups.

This risk stems from pricing. With the unprecedented volumes of data available, it’s now possible to take into account a growing number of factors when pricing insurance. Competitive advantage will be gained by providers that can use data to understand and price risks in a more granular way – and the market dynamic will drive towards increasing precision. Risks that were once grouped together can be divided into ever-smaller groups, allowing insurers to use their detailed understanding of each risk to calculate a bespoke price. Instead of charging an average price to a group of consumers, insurers can offer very low premiums to some individuals and higher ones to others. In some cases, insurance may not be offered at all.

While applying data science to maximise profit may have been a triumph, it was a disaster for customer treatment. One reason prices became so iniquitous was that some pricing algorithms were designed to prioritise profit, with insufficient consideration given to the treatment of those whom regulators term ‘vulnerable customers’. Often, those least likely to shop around are members of these vulnerable groups – people who lack digital skills, or confidence in financial matters. These customers saw premiums increase each year, with some paying three to four times more than if they had shopped around.

Eventually, fairness considerations led the Financial Conduct Authority to moderate the excesses of price walking: some algorithms limited annual increases and/or prevented the renewal premium rising above a specified multiple of the new business premium. Why didn’t individual companies change their ways before the regulator intervened, though? A story from the UK mortgage market is illuminating. One bank decided to end loyalty penalties, offering similar mortgage interest rates to new and existing customers. It didn’t take long for its business and share price to slump as new customers chose competitors’ discounted rates; after a few months the company reintroduced the loyalty penalty.

With unilateral action carrying so much risk, the alternative is collective action – but anti-trust authorities would take a dim view of an industry collaborating to create price controls. Just as competitive forces pushed the market towards price walking, so too has competition encouraged greater subdivision of risk.

To read the complete article, keep an eye out for the forthcoming Inclusive insurance bulletin Responding to change.

This article appeared in our March 2021 issue of The Actuary.
Click here to view this issue
Filed in
News