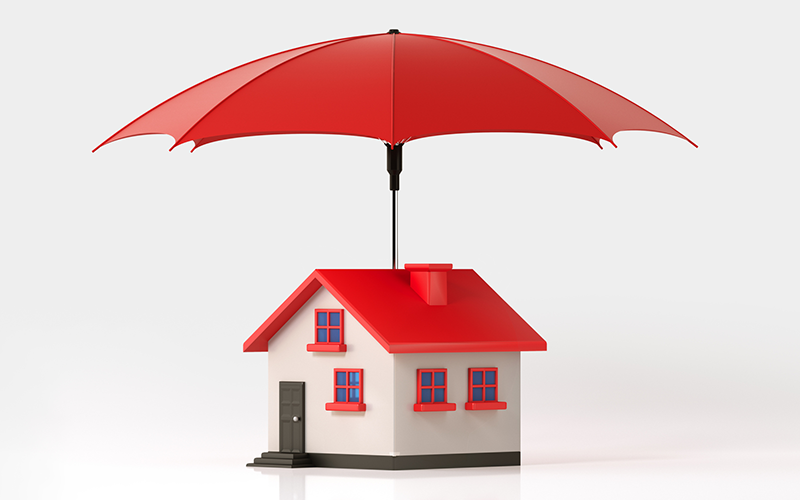 London home owners pay almost a third more than the average in the UK to insure the property and contents, according to new figures.

Insurance comparison website Quotezone says that the UK average for a standard home insurance policy is £132 but  in the capital this rises to £174. Northern Ireland was the second most expensive region at £171 and the South East the cost is £127. North East homeowners receive the lowest average premiums of £112.

The figures, from the Home Insurance Index launched by Quotezone.co.uk, is based on more than 20,000 standard properties taken from July 2019 to June 2020, and uses the cheapest home insurance premium offered to each policy-holder to calculate regional and national averages.

“Londoners probably won’t be overly surprised to learn that they pay the highest building and contents insurance premiums in the UK, reflecting the higher rebuild cost and the higher cost of living in the capital,” said Quotezone.co.uk founder Greg Wilson.

“But northerners might be a little happier to learn that homeowners in the North East pay an impressive 56% less for their home insurance than someone in London might pay.”