Countries risk undermining international climate goals if they look to environmentally unfriendly fossil fuels to stimulate their economies once the coronavirus pandemic has passed. 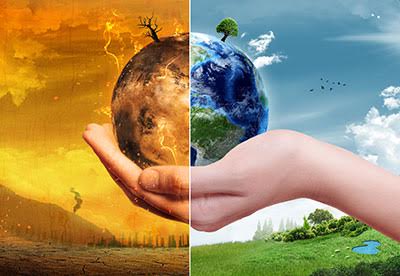 That is according to a report from financial think tank Carbon Tracker, which warned that China could be about to expand its coal capacity after announcing that it is ready to relax investment rules.

The report also suggests that 46% of global coal plants will be running at a loss in 2020, rising to 52% by 2030, with renewable sources outperforming coal worldwide.

Co-author Matt Gray said that investors and governments should resist the temptation to invest in fossil fuels, and that a “green recovery” plan is needed in response to a COVID-19 recession.

“Building new coal and propping up the existing fleet with stimulus money would be throwing good money after bad,” he continued.

“Faced with the need to invest billions in their economies and create new jobs, governments should be planning for a green recovery by incentivising the closure of coal and spending on a major expansion of low-cost, clean renewable power.”

Despite these warnings, the report reveals that government subsidies are driving plans to build new coal plants at a cost of $638bn (£516bn).

It claims that 90% of coal capacity which is operating, in construction or planned, is in countries with regulated or semi-regulated markets where coal power generators are subsidised.

In deregulated markets, the report states that most coal power is already unprofitable on an underlying basis, including 90% in Germany and 82% in the UK as of last year.

“Governments and investors have a responsibility to navigate a transition away from coal in an orderly way to ensure consumers receive low-cost energy and investors plan for premature closures,” the report says.