An update for March on what our society has been up to... 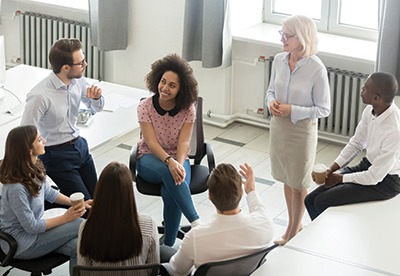 It can be difficult in a large global organisation to believe your thoughts and feelings are being heard. However, the IFoA is committed to engaging with its students in order to gather feedback on the student experience.

You may already know that the IFoA reaches out with regular student surveys, the results of which are collated and discussed at Education Committee, but there is also a team of representatives - the Student Consultative Forum (SCF) - that meets twice a year for the purpose of discussing student issues with the IFoA Executive. Representatives are organised from a variety of regions and societies. Even The Actuary has representation on the SCF.

Sometimes the representatives are there to get answers - for example, why does marking take so long? (This question comes up a lot.) However, the IFoA also wants to hear student opinions to help guide its operation. For example, the replacement of work-based skills with the new Personal and Professional Development (PPD) system had a lot to do with feedback on the older system, and reactions to PPD so far have suggested it's a vast improvement. Feedback on exam questions and the syllabus are passed to the examination teams to be considered, and opinions relating to exam centres are helpful in determining where exams will be taken in future sittings. In recent times, students visited potential venues to provide additional feedback; this was arranged through the SCF. You can email your local rep at any time with your burning opinions on entry requirements, exemptions, exams booking and administration, IFoA customer service, syllabus and examinations, and so on.

The SCF has representation not just in the UK and Ireland, but also in six other regions across the globe. In some areas the feedback is highly consistent, for example on online exam platforms or time pressure in exams. However, there is a wider range of issues faced if you have to take exams during UK working hours - which may be in the middle of the night in your region - or if you live somewhere with very specific infrastructure issues. Students with access arrangements will also have their own unique perspectives, and have their own representatives. Regardless, we want to hear it all. Be assured that feedback is always passed on confidentially.

What's on the web

Great discussions @actuarynews event on 'the great risk transfer' is the shift in responsibility to individuals to support themselves in retirement fuelling inequality - as the most affluent access advice whilst industry products are often targeted at this demographic? 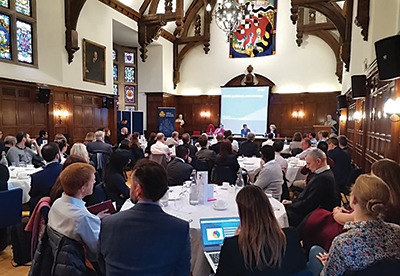 Thank you to @actuarynews for inviting @Nat_Numeracy to speak on such an important topic. 49% of adults don't understand percentages (the irony!). This is government data and we CAN take action to address it, if we start with building confidence in using numbers and data first.

Want to know more about the potential impact of the latest #coronavirus?The pandemic edition of @actuarynews Longevity Bulletin makes a good read! 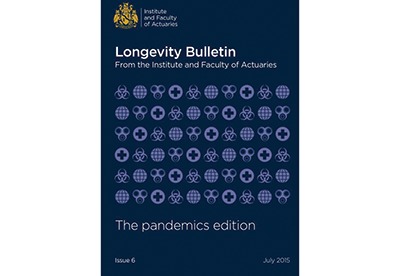 Congratulations to Velda Tan (ASA) and Keith Yeo, based in Singapore, who celebrated their marriage on 22 February. 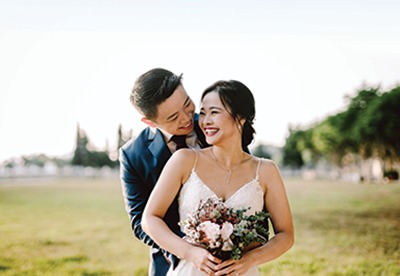 A Willis Towers Watson employee has been announced as the winner of the annual ModelOff World Championship, a global financial modelling competition. More than 2,000 field practitioners and students from all over the world took part in the competition, which was won by Andrew Ngai, associate director in Willis Towers Watson's insurance consulting and technology business.

The competition was made up of three rounds and included real-life financial case studies on a number of topics such as discount cash flow modelling and innovative problem solving in Microsoft Excel.

The top 15 contestants from the first two rounds were flown to London to compete in the live World Finals on 25 January. Entrants competed for the title of the 'World's Brightest Financial Mind' in front of a judging panel comprised of a range of industry experts, and were set a variety of challenges testing innovation, speed, data and risk understanding, and best practice modelling theory. The top finalists shared between them $10,000 in cash prizes.

To find out more about the ModelOff competition, go to www.modeloff.com 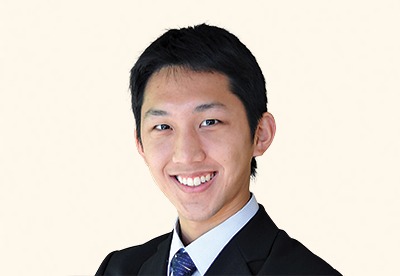 Mr Timothy Gardener, based in the UK, gained fellowship in 1981, passed away aged 67

Mr Raymond Paul, based in the UK, gained fellowship in 1966, passed away aged 77

Mr John Geddes, based in the UK, gained fellowship in 1961, passed away aged 87

Mr Robin Younger, based in the UK, gained fellowship in 1982, passed away aged 64

Mr Norbert Heinen, based in Germany, given honorary fellow status in 1999, passed away aged 65

Mr Garth Griffin, based in South Africa, gained fellowship in 1974, passed away aged 70

Mrs Breeda Jacobsen, student based in Sweden, passed away aged 39

Ms Emily Caine, student based in the UK, passed away aged 25

Educated at Jordanhill School and Oxford, Douglas spent his entire actuarial career with Standard Life in Edinburgh after a first career with Barr & Stroud Optical Engineers. He quickly rose through the actuarial ranks and gave unstinting service to Standard Life as with-profits actuary until his tragically short retirement in October 2019.

Douglas's wisdom and erudition were legend. He would insert the title of every Dickens novel into a technical presentation and spoke and wrote with extraordinary precision and concision. With his dog-eared copy of Fowler's Modern English Usage at hand at all times, Douglas was the unparalleled master of the English language. He was also the fount of all wider knowledge -  music, literature, gardening and what to do when visiting the Isle of Arran.

Douglas refused to be flustered, let alone angry. He would patiently answer a question from the With-Profits Committee for the umpteenth time as if it were the first time. For many years he was involved in the recruitment of new actuarial students and the recently-qualified actuaries development programme. He was genuinely interested in each new generation and always available to counsel and advise. He led many professionalism courses for the IFoA.

Douglas's clarity of purpose at all times was best illustrated at the World Actuarial Congress in Cancun in 2001, where he was admirably clear that attendance at the actuarial sessions would not get in the way of his time at the pool with a good book.

He had a sharp, dry and sometimes mischievous wit, and kept a file of the worst interview answers provided by prospective actuarial trainees. An accomplished raconteur, he would hold court, telling stories with a common theme - how he had got himself into some scrape but how he managed to extricate himself with his self-effacing charm.

Douglas passed away suddenly on 9 November 2019, leaving his wife Abigail, son Alexander, daughter Elizabeth, and many colleagues who described him as genuinely loved. 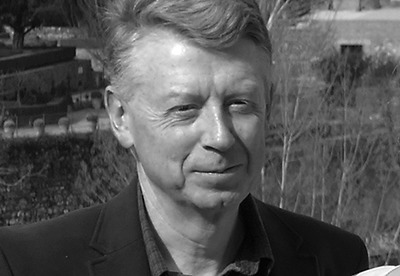