Almost half of global reinsurance market restricts cover for coal

Nearly half of the global reinsurance market is now limiting services for the coal sector after AXIS Capital yesterday became the second US insurer to announce restrictions. 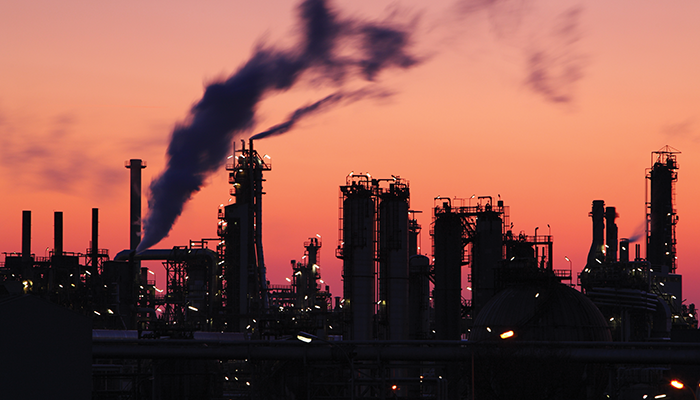 AXIS said it would no longer provide insurance or facultative reinsurance for new thermal coal or tar sands extraction, nor for pipeline projects and their dedicated infrastructure.

It will also end coverage for companies that generate 30% of revenue from thermal coal mining, produce 30% of their power from coal, or hold over 20% of their reserves in tar sands.

This comes after Chubb became the first US insurer to restrict coverage for coal, intensifying pressure on AIG, Liberty Mutual and others to adopt fossil fuel policies too.

"No longer covering coal is quickly becoming the global norm for responsible insurers and reinsurers. Laggards in the US, East Asia, and on the Lloyd's market, must quickly follow suit."

Insurance companies have come under increasing pressure from NGOs to stop investing and insuring the coal sector due to its damaging impact on the environment.

A total of 17 insurers have adopted policies restricting coal insurance over the last two years, while four have announced policies on tar sands coverage.

However, NGO 350.org warned that AXIS Capital's coal policy contains a loophole allowing coverage in countries without sufficient alternative energy sources over the next five years.

This could allow AXIS to insure the majority of the more than 800 coal-fired power plants currently proposed globally, effectively postponing action until 2025.

"Especially in Southeast Asia where there are hundreds of proposed power plants. We call on insurers around the globe to step up and improve upon AXIS' policy."