Liability management on the rise as pension schemes mature

There has been a staggering change in attitude towards the implementation of liability management at defined benefit (DB) pension schemes in the UK over recent years. 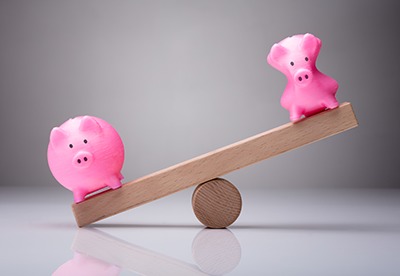 It also found that a whopping 85% of schemes are now likely to implement a flexible retirement option for members, up from just 26% in 2013.

"More than half of the activity we see in this area is now instigated by trustees, in comparison to 2013 when it was almost entirely initiated by the sponsoring company," he continued.

"All of this is also having the secondary benefit of aiding the pursuit of funding improvements or risk reduction and helping to accelerate the scheme's overall de-risking journey."

There were 170 UK respondents to the survey, representing schemes of a broad range of sizes, from less than 500 members to over 10,000.

The findings show that a larger than ever proportion of schemes have buyout as their long-term goal, and that appetite to hedge longevity risk is also continuing to grow.

Almost half of schemes plan to make use of annuities or longevity swaps, up from 36% in 2017, with 76% of those schemes either already starting to do so, or intending to in the next five years.

Moreover, 40% of schemes now monitor buyout positions on a more frequent basis than just annually, compared with 33% two years ago.

"Furthermore, the current capacity of the insurance and reinsurance markets also provides a favourable environment to achieve that goal," he continued.

"We have already seen the completion of some very large annuity and longevity swap deals this year, as well as a continued flow of both small and medium sized deals.

"We expect this increase in appetite from sponsors and trustees to secure members' benefits in full to continue - and to see more situations where member options exercises complement buyout negotiations to achieve better outcomes for all."

This article appeared in our October 2019 issue of The Actuary.
Click here to view this issue
Filed in:
10