Three of the top five global risks facing businesses over the next decade are economic threats, an annual survey by the World Economic Forum (WEF) has uncovered. 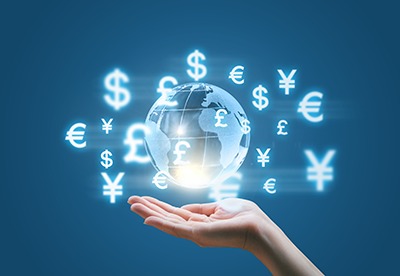 After polling nearly 13,000 executives in over 130 countries, the WEF found that fiscal crises are considered the greatest threat to doing business internationally.

Unemployment or underemployment was ranked the third-biggest challenge, while an energy price shock was rated fourth.

The WEF said these risks are linked to social disruption, contributing to failure of national governance and profound social instability, which were ranked fifth and sixth respectively.

Cyber attacks were rated the second-biggest threat for executives, and the most important one for European and North American businesses for a second year in a row.

The survey findings are published in report from the WEF in partnership with Marsh & McLennan Companies and Zurich Insurance Group as part of an ongoing Global Risks Initiative.

They show that environment-related risks are the top concerns for executives in South Asia, East Asia and the Pacific following a series of devastating natural disasters.

Social challenges rank high in Eurasia amid economic slowdown, and in Latin America and the Caribbean where governments are still aiming to deliver critical social services.

An energy price shock is ranked the top threat in the Middle East and North Africa, while an inability to create jobs is the biggest concern in sub-Saharan Africa.

"Only by addressing economic risks and societal, technological, and environmental risks in an integrated manner, can stakeholders truly build resiliency."