Assets under management (AUM) at the worlds 20 largest pension funds fell last year for the first time since 2012, research from the Thinking Ahead Institute has found. 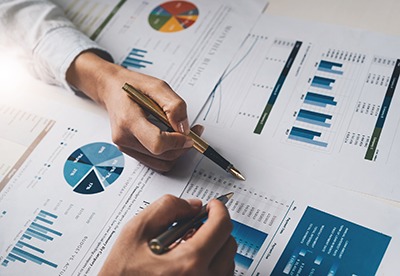 "Many of the most important developments start with the largest funds, and as new investment ideas gain traction in these organisations, they influence the whole market."

The top five largest pension funds by AUM ($millions) are shown below: 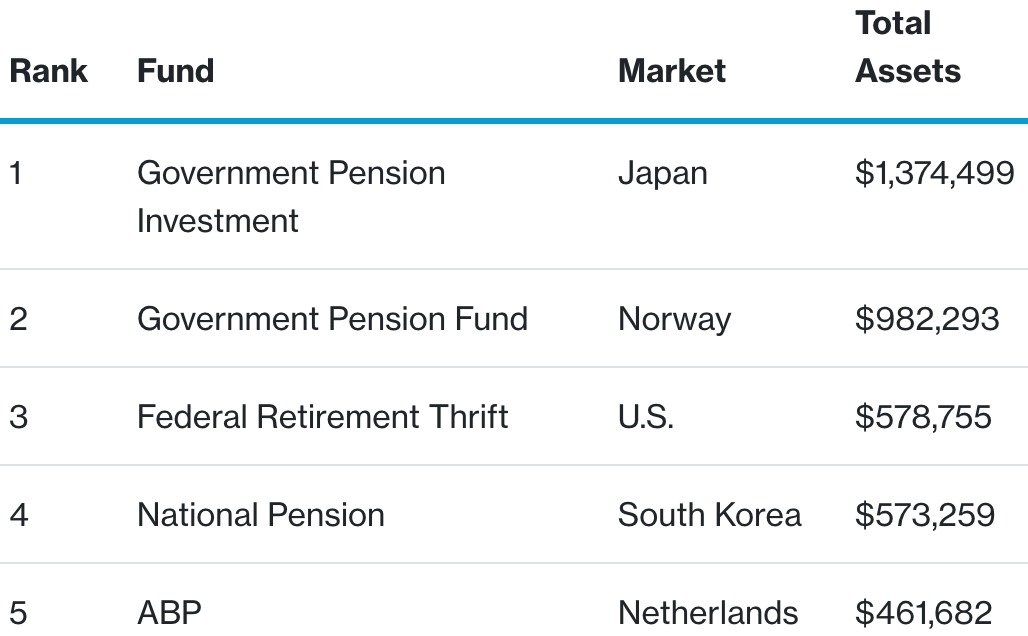 The findings also show that defined contribution (DC) assets increased by 5.1% among the top 300 funds in 2018, with defined benefit (DB) assets declining by 0.2%.

On a weighted average for the top 20 pension funds, a total of 44.5% of assets are invested in equities, with 37.2% in fixed income and 18.3% in alternatives and cash.

"The pace of change in the investment world is a challenge, and scale is a huge advantage in a lot of ways," Collie continued.

"It's particularly notable that a majority of the largest funds are now highlighting the importance of sustainability. There's also an evolving recognition of the role large investors play within society, and the responsibility that comes with it."

This article appeared in our September 2019 issue of The Actuary.
Click here to view this issue
Filed in
09