UK motor insurers paid out 8.6% more per claim in 2018 on average than they did the previous year, and these costs are set to rise further amid Brexit uncertainty. 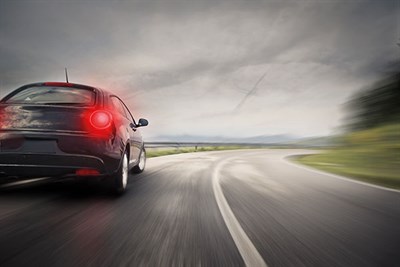 That is according to new analysis by Willis Towers Watson (WTW), which said that the ACPC has increased by £760 since 2016 after reaching £4,791 last year.

Gross accidental damage and third-party property damage are increasing at the fastest rate, with claims inflation rising by 13.6% and 11.1% respectively in 2018.

This is despite the number of driving accidents remaining fairly stable, with the growing costs instead thought to be due to rising vehicle repair costs and a spike in theft and fraud.

"The 8.6% inflation on attritional claims is compounding pressure on premiums, particularly given wider market issues such as the Ogden discount rate change announced in July," WTW's head of claims consulting, Tom Helm, said.

There has also been a wide variance in claims inflation across regions over the last two years, with a 9.5% difference between the fastest and slowest increasing areas.

This is shown below: 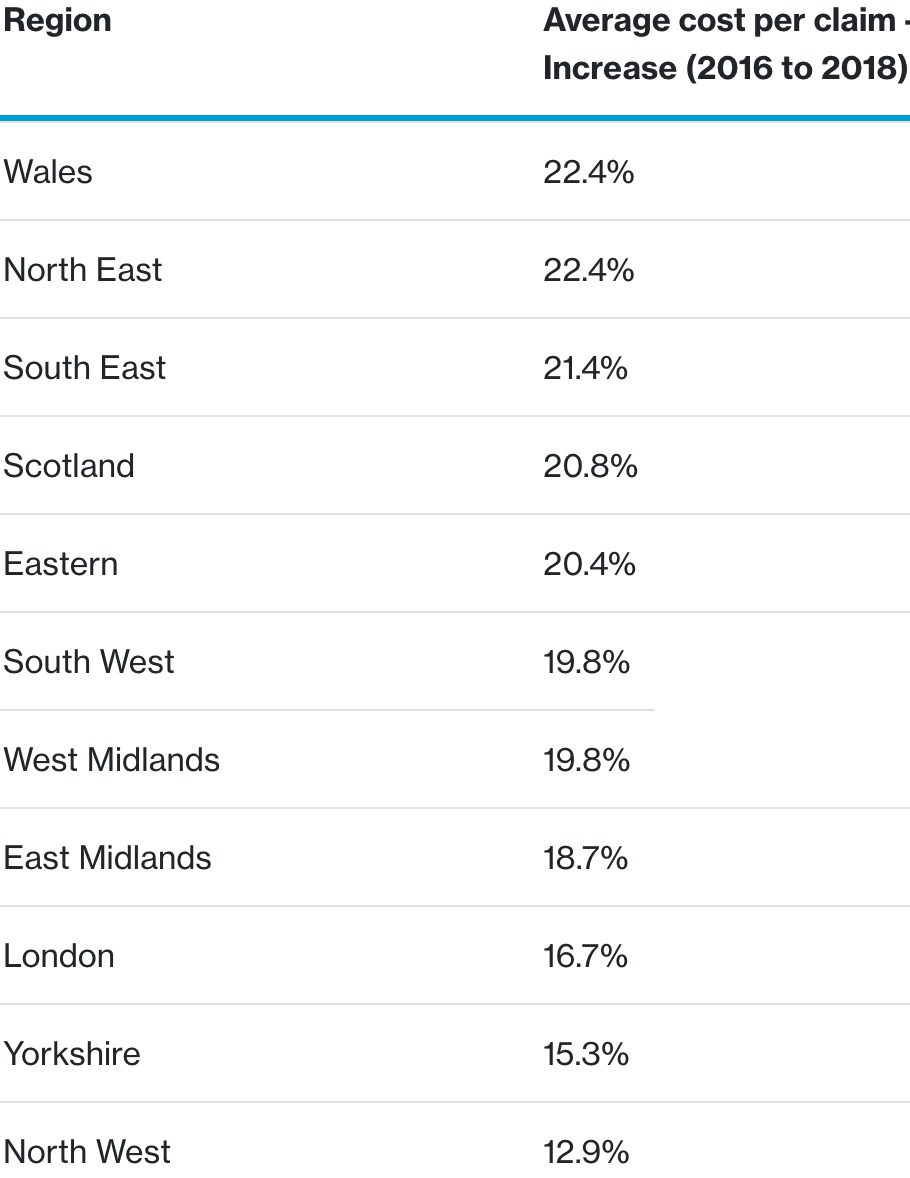 London and the East Midlands enjoyed slower than average inflation rises, which resulted in these being the only two regions to improve their positions in the ACPC league table.

Helm said that claims inflation is expected to rise further in 2019 as Brexit raises the cost of imported parts, resulting in a challenging trading environment for the industry.

"Increasing efficiency and improving claims handling accuracy will prove decisive in such conditions," he continued.

"Insurers who have a clear data-enabled claims strategy to leverage the advancements in technology and artificial intelligence will be best positioned to win through and deliver a cutting-edge service to their customers while maintaining tight control of costs and a robust protection against fraud."

This article appeared in our August 2019 issue of The Actuary.
Click here to view this issue
Filed in:
08