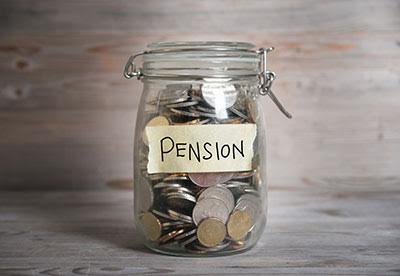 The figures show that schemes were involved in £34bn worth of transactions over the 12 months to 30 June 2019, more than doubling the record £14.9bn set during the previous year.

A total of £17.6bn worth of buy-ins and buyouts were recorded in the first half of this year, with Legal & General (L&G) and the Pension Insurance Corporation (PIC) involved in 70% of these.

"First half volumes have comfortably topped £15bn, marking a record half year for buys-in and buyouts as activity continues at a frenetic pace," LCP partner, Charlie Finch, said.

"We have seen giant longevity hedging transactions announced by British American Tobacco and HSBC, taking the number of FTSE 100 transactions to six so far this year."

The analysis shows that L&G and PIC wrote £6.3bn and £6bn of transactions in the first half of this year, giving them a market share of 36% and 34% respectively.

There have been two further transactions worth over £1bn to date in 2019, which involved the pension schemes of Marks & Spencer and Commerzbank.

The £7bn longevity swap announced by HSBC is the second largest ever, but the first such transaction in the past 12 months.

This comes after LCP said in March that improvements in affordability have led to a "new phase" for the buyout market.

The firm predicts that the UK's 100 largest listed companies will transfer £300bn worth of pension liabilities to insurers through full buyouts over the next decade.

It said that the average FTSE 100 scheme has seen its buyout funding position improve by 10% over the past two years amid strong price competition between insurers.

"Insurer pricing has held up well and we continue to expect 2019 buy-in and buyout volumes to exceed £30bn as large transactions compete for market capacity in the second half of the year," Finch added.