The Pensions Regulator (TPR) has blasted the unacceptable performance of small pension schemes in the UK and told them to improve or leave the market. 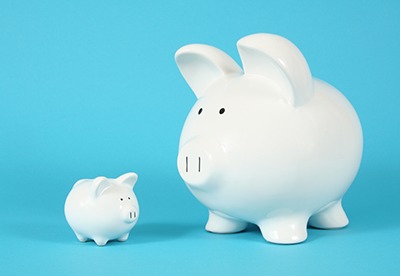 The criticism came as TPR released figures yesterday showing that only 1% of small schemes with 12 to 99 members meet all the governance standards expected of them.

This is in stark contrast to the 71% of total pension schemes that are meeting all the trusteeship and governance standards, an increase from 54% in 2018 and 32% the year before.

"This long tail of smaller schemes which do not meet the standards we expect is simply unacceptable."

The research also found that just 20% of schemes take climate change into account when considering their investment approach, despite this being mandatory from October.

However, three-quarters of schemes reported that they have more than half of the cyber security controls expected by the TPR in place, which were published last year.

And two-thirds of trustees directly contacted by TPR went on to spend more time on governance, with the regulator insisting it is approaching more small schemes.

It said it is taking a more "directive style" of communication, clarifying priorities and providing simple steps for complying with the fundamentals of good governance.

The TPR research also found that 43% of small schemes have considered winding up.

"They recognise that savers will generally get better value in a larger, better-run scheme which can benefit from economies of scale," Fairs continued.

"All trustees - of pension schemes big and small - should be taking their role tremendously seriously and ensuring they are running their scheme properly so savers get a good retirement."

This article appeared in our July 2019 issue of The Actuary.
Click here to view this issue
Filed in:
07