Chubb has become the first major US insurer to announce investment and underwriting restrictions on the coal industry after growing pressure from environmental groups. 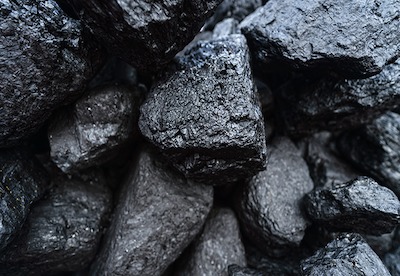 The firm will no longer invest in companies that produce more than 30% of their energy from coal, or in those that generate over 30% of their revenues from thermal coal mining.

Underwriting for risks related to the construction and operation of coal-fired power plants will end after 2022.

Chubb said that its new coal policy would have a minimum impact on premium reserves, and make no difference to its investment performance.

"The policy we are implementing reflects Chubb's commitment to do our part as a steward of the Earth," said CEO, Evan Greenberg. "Chubb recognises the reality of climate change.

"Making the transition to a low-carbon economy involves planning and action by policymakers, investors, businesses and citizens alike."

Chubb is the largest publicly traded property and casualty insurance company in the world, and is the market leader in insuring the US power sector.

But it has come under increasing pressure from the Insure Our Future campaign in recent months, which aims to stop US insurers underwriting coal and tar sands companies.

In response, Chubb also announced that it would stop underwriting firms that produce more than 30% of their energy from coal, or over 30% of their revenues from thermal coal mining.

Exceptions to this policy will be considered up to 2022 if a region has no practical near-term alternative energy sources, or the insured is committed to reducing its coal dependence.

"A major US insurer like Chubb restricting insurance for coal projects and companies is a game-changer," said Insure our Future senior strategist, Ross Hammond.

"All eyes are on Liberty Mutual, AIG, and the rest of the US industry to join Chubb in acknowledging the role they have to play in stopping climate change by ending their support for fossil fuels."

This article appeared in our July 2019 issue of The Actuary.
Click here to view this issue
Filed in:
07