More than half of the UKs 100 largest listed companies will be able to buyout their defined benefit (DB) pension scheme within 10 years, research by Barnett Waddingham has found. 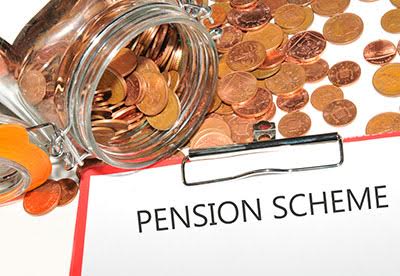 The consultancy firm estimates that 20% of FTSE 100 companies will be in a position to buyout their DB scheme within five years, and that 55% will be by 2028.

This comes after post-tax profits for these firms more than doubled from £57bn to £134bn between 2009 and 2018. However, DB deficit contributions fell during that time.

Barnett Waddingham said that diverting an extra 6% of profits into companies' pensions would allow 70% of FTSE 100 DB schemes to buyout within the next 10 years.

"The DB endgame is increasingly a realistic short-term focus for many companies, and the dividend versus deficit contribution balance is a key lever," partner, Nick Griggs, said.

However, the researchers estimated that doubling annual pension contributions to £16.6bn would allow 30% of FTSE 100 firms to buyout their DB liabilities within five years.

And if current deficit contributions increased by five times, then 60% of FTSE 100 schemes would be in a position to buyout in the next five years.

Barnett Waddingham said that companies would still pay out three times as much to shareholders as they do to pension schemes by taking this more radical approach.

But it warned that political instability and economic uncertainty could disrupt pension deficits, and that The Pensions Regulator (TPR) is likely to be increasingly interventionist.

"Having a robust, coherent plan in place for the DB endgame journey will be the best defence against any intervention from TPR as it will take comfort from the framework that has been put in place," Griggs added.

This article appeared in our June 2019 issue of The Actuary.
Click here to view this issue
Filed in
06